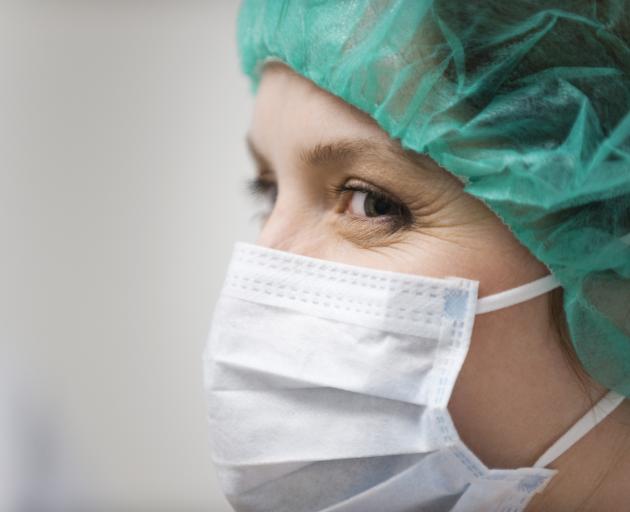 Photo: Getty Images
Rewriting of  legislation governing the Southern District Health Board raises questions about what might happen when market efficiencies in the public health sector run up against possible pandemics, writes Jock Lawrie.

You might think the first review of Southern DHB’s governing legislation in almost 20 years would be worthy of careful and extensive debate.

But despite the undoubted efforts of the minister responsible for state services, Chris Hipkins, in overseeing the release of seven voluminous discussion documents earlier last year, the new Public Service Bill has been met with barely a raised eyebrow by media commentators and stakeholders.

Briefly stated, the new Bill aims to bring the public service into the 21st century. As well as officially bringing Southern DHB and all DHBs nationwide back into the public service for the first time in decades, the reforms promised a strengthened Crown-Maori relationship, together with steps to foster an inclusive and diverse DHB workforce.

Significantly, the reforms also raised hopes for better cross-agency planning and responsiveness in the event of modern-day threats such as a terrorist attack, environmental disaster or possible pandemic.

Yet the Public Services Bill currently before the Parliamentary Select Committee suggests the Southern DHB may not accrue the benefits to be gained from any strengthened Crown-Maori relationship, or the moves towards a more diverse and inclusive workforce.

Crucially, the DHB’s ability to respond appropriately to any pandemic may yet be undercut by retention of legislative provisions in other Acts of Parliament requiring the DHB to plan for and allocate health services in, and here’s the rub, an ‘‘effective and efficient’’ manner.

On first blush it may sound entirely rational for DHB objectives to be addressed in an ‘‘effective and efficient’’ manner. But on closer inspection it becomes apparent, to paraphrase political writer Bruce Jesson, that the only objective of such phraseology is mad.

For ‘‘effective and efficient’’ was once the favourite go-to phrase for free-market advocates in the 1990s when governments of the day were busy promoting and fostering ‘‘market efficiencies’’ within both the private and public sectors.

This may have been well and good when applied to competing companies in the private sector (although some will beg to differ). But in the public sector, ‘‘less cost’’ quickly came to mean not only fewer services, but also other unlooked-for consequences for the public at large.

Back in the day, Dunedin Hospital nurses enjoyed the use of a dedicated workplace laundry service on-site; a pragmatic benefit ensuring nurses had access to clean and fresh uniforms at all times. But following employment laws mandating ‘‘effective and efficient’’ workforce policies in the early nineties, the expense of such in-house services soon meant hospital on-site laundries were shut down and mothballed. ‘‘Market efficiency’’ dictated that nurses should be responsible for the laundering and return of their own uniforms.

Of course, nurses are frequently exposed in the workplace to all sorts of bugs and viruses. That’s the nature of the job. But the statutory fixation on ‘‘effective and efficient’’ health services means that nurses already facing limited changing facilities, are also required to take their uniforms back to their private residences.

Workplace contact between a nurse’s uniform and any novel pandemic virus will inevitably carry the risk of greater public transmission as these uniforms are transported through public spaces and back to staff family residences. The potential consequences are obvious.

Surely a better idea would be for some unsuspecting Parliamentary clerk to be entrusted with the task of identifying any remaining ‘‘effective and efficient’’ terminology still codified in existing legislation, in order that Parliament may expunge it from the record.

Oh, and maybe the designers of the new Dunedin Hospital could give some thought to on-site laundry services for nurses and other DHB staff. We might all have cause soon to thank them for that.

There is no place for Market ideology in a pandemic.