Central community boards for the chop? 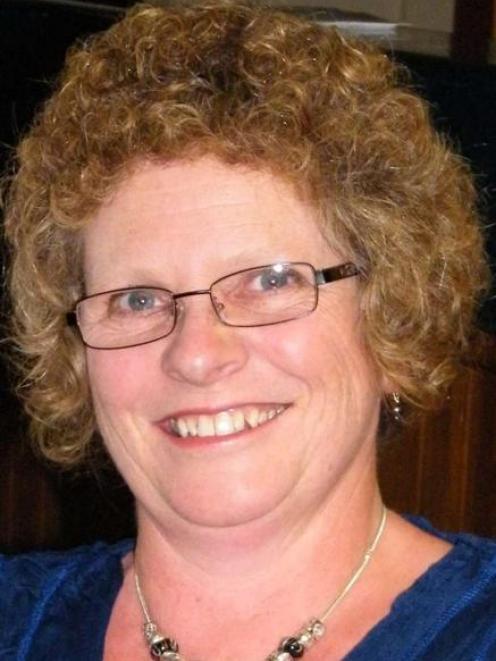 Gill Naylor.
Replacing the Cromwell and Vincent community boards with council sub-committees is one of four ideas floated by an independent panel reviewing local government representation in Central Otago.

The panel is concerned the current system could encourage "parochial behaviour" at the expense of district-wide issues, and questions whether it meets effective representation criteria.

The heads of both community boards reacted cautiously yesterday.

Vincent Community Board chairwoman Clair Higginson said the priority was to get the public's reaction.

"Let's all get in there and read it [the discussion document produced by the panel] and engage with the process. What we need to do is have a council and community boards that meet the needs in our community." Cromwell Community Board chairman Neil Gillespie said it should be considered whether dissolving the boards would make anything better.

"Will doing away with community boards make it better?

It's not going to reduce costs ... but will we lose control of local issues ... it depends on how the council is elected."

He said if it was the case that councillors were all elected at large, none might be elected from the Cromwell ward and Cromwell issues and residents might not be effectively represented.

"I think community boards play a very important role, so there is a place for them," he said.

The panel believes the communities represented by the Cromwell and Vincent boards already have effective representation with their high number of councillors.

By comparison, the Maniototo and Roxburgh community boards each have five members (one of whom is a councillor).

Based on Department of Statistics figures, there are 887 residents to one community board member in Cromwell. The ratio elsewhere is Vincent (1105), Maniototo (352) and Roxburgh (322).

The panel's other ideas see the four community boards retained but, instead of councillors being elected based on the ward they represent, some would be elected "at large".

For each option, the community boards would have a minimum of four members and councillors could be appointed to the boards One option would see electors able to vote for multiple candidates across Central Otago.

The number of councillors would remain at 10.

The other two options suggest a mixture of both ward-based and at-large elections.

Mrs Naylor said the panel was looking forward to hearing what people thought.

"We want to know what people feel is important to fair and effective representation in their respective patch.

The discussion document is available on the council's website and will be at council service centres later this month.

The panel will also hold drop-in sessions at the centres next month where people can ask questions and share ideas.

In June, the panel will report to council and councillors will decide which option they prefer, develop a proposal and then publicly notify it and invite submissions.

Local authorities are required to review their representation arrangements at least every six years under the Local Government Act 2001 and the CODC's last review was conducted in 2006.