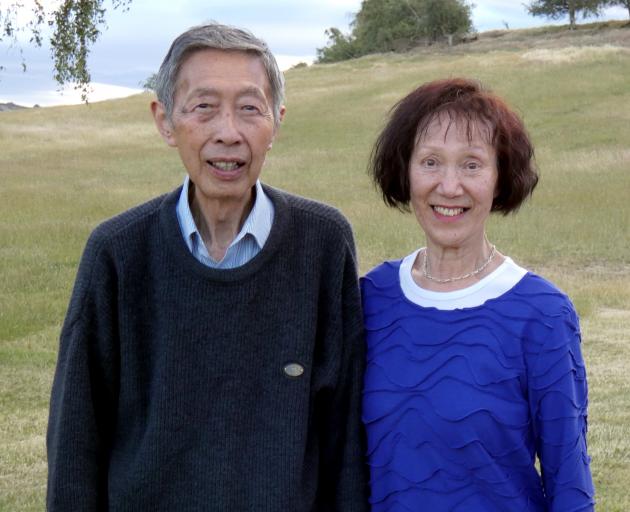 Graves found at the cemetery, near Omakau, during a month-long archaeological project included six Chinese graves in the southeast corner of the cemetery.

University of Otago anatomy professor Hallie Buckley said two of the Chinese men were well preserved and were buried wearing a traditional long Chinese plait or queue, some of which was an extension made of rope.

One of the graves was empty and was probably one that had been exhumed for repatriation to China on the "ill-fated" SS Ventnor, which sank in 1902 with a cargo of about 500 Chinese in coffins on their way to reburial in their homeland.

Three of the graves were very shallow, only about 1m deep, and were less well preserved. 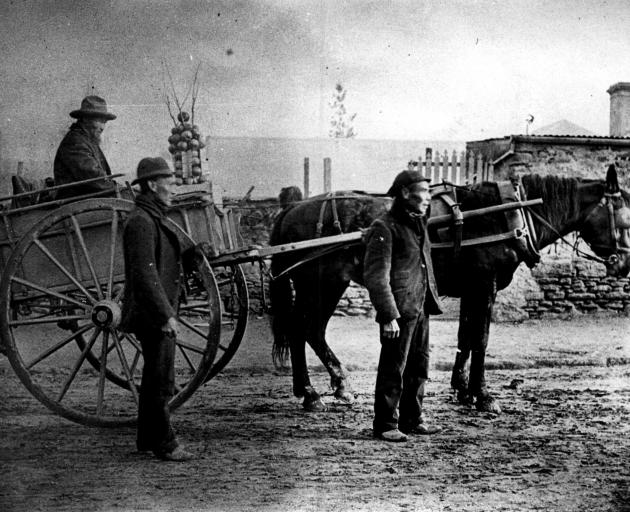 More research is needed but historian Leslie Wong says settlers buried at Drybread Cemetery may have been valued members of the community like Chinese market gardener Lye Dong Boa (known as Lye Bow), of Alexandra, circa 1900 to 1910. PHOTO: HOCKEN SNAPSHOT

"And in fact in one of the graves there were only a few teeth left," Prof Buckley said.

Historians Leslie and Maisie Wong thought they would be able to identify at least two people because of details discernible on coffin plates.

"After seeing what we found in the cemetery, maybe these Chinese got on very well with the Europeans."

It was likely they had fulfilled a role in the community, for example, market gardening.

Mr Wong said the Chinese believed that the spirit should leave its grave and meet the morning sun, and return to the grave at night.

"If you have no grave you wander the heavens like a hungry ghost. You are lost."

He said it was a happy omen that the spirits had a place to return.

"Prior to that they were just absolutely lost and forgotten."