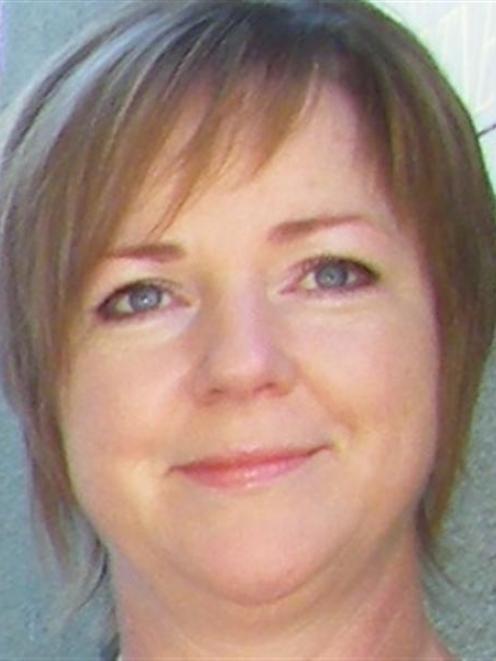 Maxine Knowler.
A clear message of zero tolerance for drugs has been made at Cromwell College, with three pupils expelled after drug-related incidents.

Board of trustees chairwoman Maxine Knowler published an open letter in the Cromwell Bulletin this week to ''communicate to the community in a transparent manner that drug issues have arisen at the college''.

She said three separate disciplinary hearings were held with the pupils in which the board considered the seriousness of the offending; the potential for harm to other pupils; a legal requirement for the board to provide school staff and pupils with a safe environment; the behaviour undermining the school's drug-free reputation and the pupils' right to an education in the area they live in.

Though the board has agreed to expel the three pupils, the Ministry of Education has the final say in the matter and could choose to allow them to return to the college.

The board was ''extremely angered, disappointed and disheartened to learn that such activities had taken place at the college''.

When approached yesterday, college principal Mason Stretch directed the Otago Daily Times to the board.

Ms Knowler did not return any calls.

Head of Cromwell police Sergeant Simon Paget said the issue had been brought to police attention by the school.

Two girls and one boy had been dealt with by police and referred to youth aid.

Police were ''sufficiently concerned'' about the matter that they had launched an investigation and as a result a 19-year-old Cromwell woman was arrested and charged with selling and supplying cannabis to a person under the age of 18 and possession of utensils.

She will appear in the Alexandra District Court on Thursday.

''Cromwell police are committed to stamping out this kind of behaviour in the local high school. We're not going to tolerate it,'' Sgt Paget said.

In her letter, Ms Knowler encouraged parents and the wider community to acknowledge the problem drugs presented.

''We must all be vigilant in providing guidance and support to our young people who are confronted with drugs in our community''.

Investigations were continuing, he said.