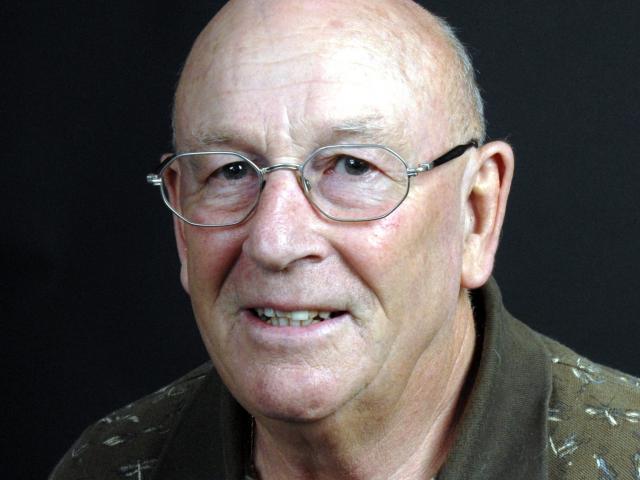 Monty Wright
The Otago Fish & Game Council says it is disappointed licence-holders’ money had to fund legal costs for its part in court action over flows in the Lindis River.

The council has shown a loss of more than $350,000 over the financial year ending August 31 — more than four times the deficit recorded during the previous year.

In his report, chairman Monty Wright said the council’s end of year position was a $365,361 loss, compared with $85,333 the previous year.

‘‘It’s always disappointing to have to spend licence-holders’ money on litigation to keep water in streams,’’ he said.

‘‘But the organisation feels strongly about improving flows in depleted Central Otago rivers for the benefit of instream ecology, and the wider community.’’

Fish & Game argued the minimum flow should be 900 litres per second as set by Otago Regional Council (ORC) commissioners in 2016.

At an Environment Court hearing in Cromwell in November last year, the ORC joined an appeal by the farmers of the Lindis Catchment Group, arguing against the decision of its own commissioners.

Fish & Game maintained the limits set by the commissioners were the correct ones and it is now appealing the Environment Court decision to the High Court.

Mr Hadland said Fish & Game would have broken even if it was not for the Lindis River flow saga.

‘‘We worked hard to keep the costs down along the way but Environment Court cases are expensive.’’

He said he hoped a High Court decision could be reached as early as mid-2020.