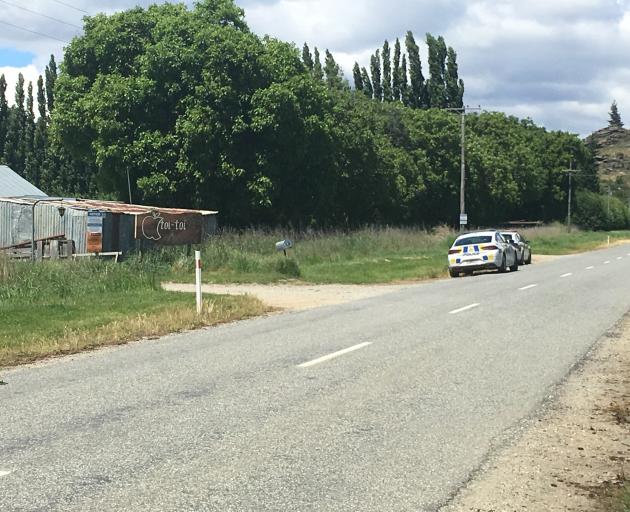 Police were called to the orchard on Monday. Photo: Adam Burns
A man who died at a Central Otago orchard was a ''gentle person'' who lived for his family.

His brother, Tony Banks, said Roger had worked with fruit trees all his life - a career he had started when he was at high school.

''He was a gentle person who was very caring.

Speaking fondly of his younger brother, he joked that Roger was ''an inch and a-half taller than me ... he is four years younger than I am, so it seems a little unfair''.

His wife and four children were devastated by the news, Tony said.

Police were called to the orchard on Monday after an incident, and WorkSafe were informed.

Roger Banks' funeral will be held in Alexandra on Friday.