Two women received minor shotgun pellet injuries while walking along a track beside the Clutha River in Alexandra on Sunday morning.

Detective Sergeant Paul Slater of Queenstown police said the incident happened about 11am.

"The men responsible spoke to the injured women when they realised what had happened and offered assistance, however they left the scene in their boat and have not yet been identified."

Police were notified after the women arrived at Alexandra Medical Centre, where they were treated for minor pellet injuries to the shoulder and lower leg.

The group of men were believed to be shooting from a boat in the river. 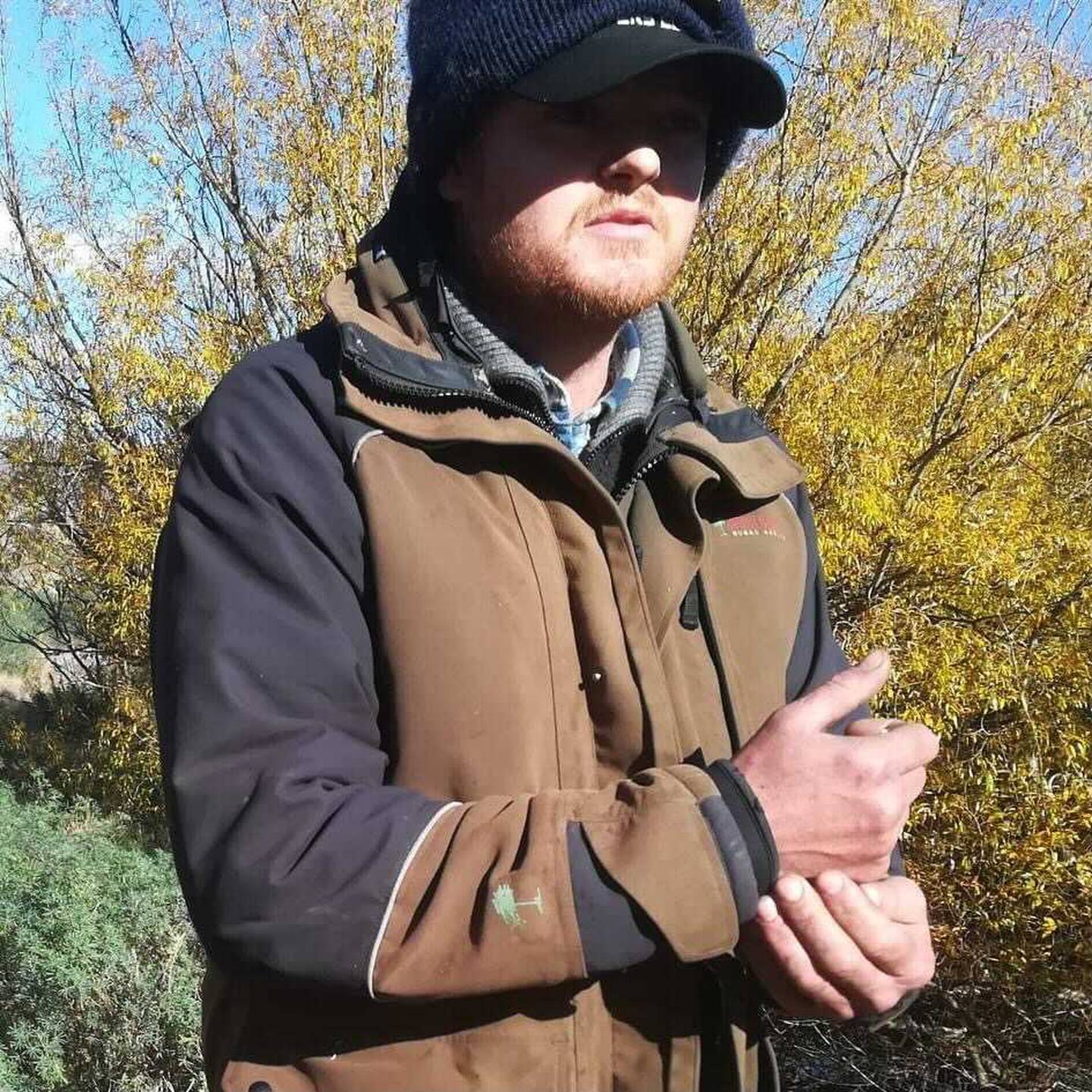 A photo of one of the men released by police. Photo: Supplied
Slater said officers investigating the incident would like to speak to the group as soon as possible and urged any witnesses to contact police.

"This incident is an important reminder for people to stay vigilant about safety when hunting this game bird season."

"Anybody handling a firearm should always treat it as loaded; that means always pointing the firearm in a safe direction and checking your firing zone."

"Police are seeking information regarding the two people pictured, following an incident near the Clutha River in Alexandra on 1st May," they said.

"Alternatively, you can also provide us with anonymous information via Crimestoppers on 0800 555 111."