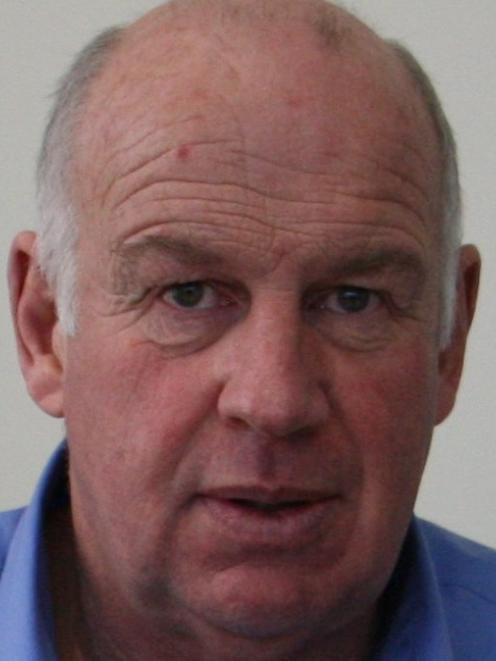 Neil Bulling
The price tag for the proposed Cromwell retirement village to be built next year has almost doubled to $60million.

In confirming the revised cost of the village ($50million) and adjoining proposed hospital and care facility ($10million), PGG Wrightson real estate branch manager Neil Bulling said the figure had changed due to an error.

Despite the cost, the village project was on track and building would begin in March next year, he said.

A recent demographic analysis report looking at present and future needs of the area had also been ''very favourable'', with more research being carried out next week to find out what potential residents in the village would want.

One investor, who did not want to be named, said he had bought the land and was waiting for the settlement date, due this month.

The land would eventually be owned by a group of investors, of which they had ''six or seven'' from the area at present.

Land on which the hospital and care facility would go was council owned but was signed up to be bought by Auckland development manager HPA, which would build the retirement village, Mr Bulling said.

The company had other retirement village developments in Wanaka, Geraldine and Gisborne. Mr Bulling was preparing a ''concept memorandum'' to get approval from the council to site the hospital and hoped it would be built about two years after construction on the village started.

''It would be nice to have that started earlier.''

The hospital was important to the project because it would ''sell down the village a lot quicker''. A feasibility study for the hospital facility was being undertaken and would be completed by November.

HPA director of commercial services Neville Brummer said he was aware of the proposed developments in the area but the Cromwell village was ''going to be more attractive than the standard retirement villages''.

''The first guys on the block have the first success. We are absolutely quite keen to get in and get it [first],'' he said.

Residents would own the house but lease the land, and there would be ''a lot of flexibility'' regarding house specifications.

Homes ranging from $295,000 to $450,000 would be built over seven years, and communal facilities would include dining areas, a bar, a workshop, gardens, vegetable plots, a children's playground and a path linking the village to the shopping centre.

The proposed facilities would include a specialised dementia unit and hospice ward. 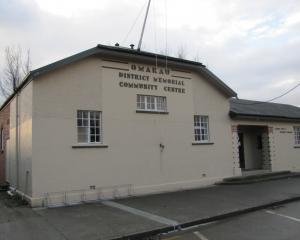 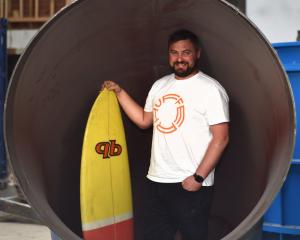