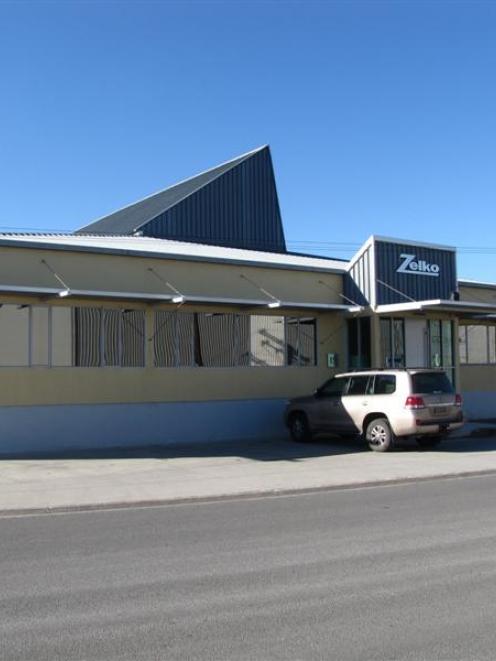 When approached by the Otago Daily Times, none of the directors of Zelko would comment on the reasons, but two confirmed the business had ceased operations.

In a report to the Central Otago District Council, council property manager Mike Kerr said "the directors of Zelko had decided to disestablish the company and cease trading from June 30, 2011. The management of that company intend to establish a company to offer the same services."

DM Property Solutions' involvement with the council came into effect on July 1.

Mr Kerr said he was pleased to "have an ongoing service" and it was an "unnoticeable transition".

Mr McKenzie said he had agreed to oversee the completion of this project.

According to Zelko's website, it employed 30 staff located from Christchurch to Manapouri.

It is understood the majority of Zelko staff have found new employment.

Mr McKenzie is a former Dunedin City Council property manager who left in 2007 to take up his general manager role with Zelko. He acted as project manager for the Wall Street development in George St, the site he bought for the council when he began his term.