WoolOn all go in Cromwell thanks to grant 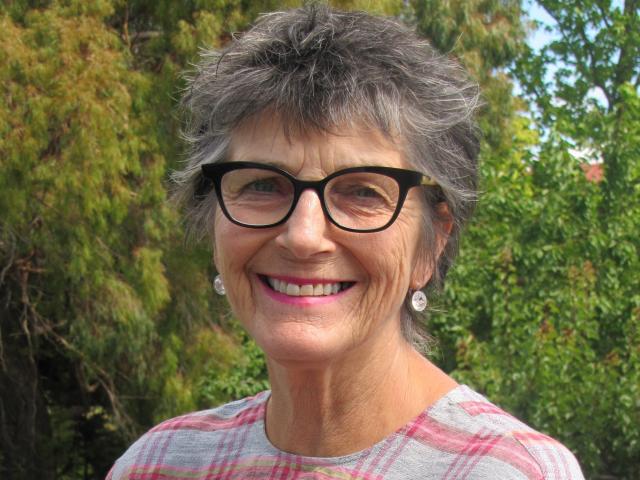 Victoria Ravenscroft
The WoolOn Fashion event is ‘‘full steam ahead’’ after being granted $10,000 by the Central Otago District Council, despite council staff recommending no funding for the event.

The WoolOn committee had requested a grant of just over $33,000.

However, a report by council staff advised that there was no specific money available for district-wide funds and any grants approved would have to come from the collective district reserves.

The reserves were already in deficit by more than $640,000 and this was forecast to increase to about $15million in the year ending in June 2020.

However, after robust discussion at the Central Otago District Council meeting yesterday, councillors voted to allocate $10,000 from general reserves provided they were given confirmation the event would go ahead.

The WoolOn committee had been facing opposition after making the decision to move the event to the Highlands Motorsport Park in Cromwell after it had been running in Alexandra since 2004, and an application to the Cromwell Community Board for a grant of about $34,000 was turned down last December.

WoolOn chairwoman Victoria Ravenscroft said the audience and participants came from across the region and even from other parts on New Zealand and the event had become ‘‘more than just Alexandra’’.

Cr Stuart Duncan said it was a fantastic event that connected to the origins of the area in gold and wool.

‘‘We seem to me to be fighting personally over towns and egos.’’

Cr Lynley Claridge said the event was special for Alexandra and it seemed a shame there could have been more effort to secure a local venue.

Deputy chairman Neil Gillespie said WoolOn was a Central Otago event, ‘‘it just happened to be domiciled in Alexandra’’ in the past.

Cr Nigel McKinlay moved to approve the grant of $10,000 towards master of ceremonies, marketing and communication costs.

Mayor Tim Cadogan declared a conflict of interest and removed himself from the discussion because he had been involved in the WoolOn event in the recent past.

Mrs Ravenscroft said it was great to get the support of council and it was now ‘‘full steam ahead’’ to ensure the event took place.

The discussions around a change in venue from Alexandra to Cromwell had been taking up a lot of their energy, but she was looking forward to discussing next steps at their annual general meeting tonight.