Working on cost of irrigation scheme 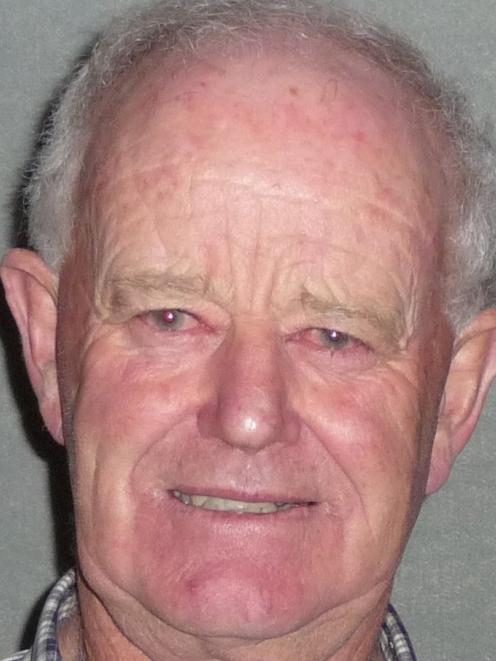 Feedback will be sought from landowners on revised figures by Christmas, after the estimated costs of the scheme upgrade almost trebled from initial estimates, forcing a rethink of the design and costs.

''It's taking a bit longer than we'd have liked, but we'll keep working at it until we've got a scheme that's economic,'' Manuherikia Catchment Water Strategy Group chairman Allan Kane said yesterday.

He was confident a viable solution could be reached but there was no way to ''fast track'' the process.

The estimated capital cost of $146 million for a medium to high concrete dam and up to $100 million for the distribution system to irrigate 25,000ha in the Manuherikia Valley was too high, Mr Kane said.

''It means we need to substantially reduce the cost per ha before going back to farmers with a proposal.''

The focus now was on two main areas. One was the options for raising Falls Dam and the construction material for the dam. A solid concrete dam would cost more than a rock filled dam with a concrete face, similar to the existing dam.

The second option focused on refining the proposal to reduce the capital cost per hectare. A sub group had been set up to look closely at whether farmers would need as much water as had been allowed in the feasibility study figures.

Many of the assumptions used in the study were conservative or generous - on the high side, Mr Kane said.

''Now we're looking at where the sweet spot is, where there's enough water without having more storage than we need.''

One of the tasks of the group was to check the current options and confirm they were still the most relevant ones. The group would also look at whether the development could be staged to reduce the upfront cost of the scheme, Mr Kane said.

''Staging might be difficult to do, when we're talking about one big dam, but it's something we need to investigate.''

He was ''not at all concerned about losing momentum on this - we have to go through this extra phase to get costs down, to ensure it's viable.''

The water group was set up in 2011 to represent the interests of the six irrigation companies and water users in the Manuherikia and Ida Valleys.