Councillors pass on the baton 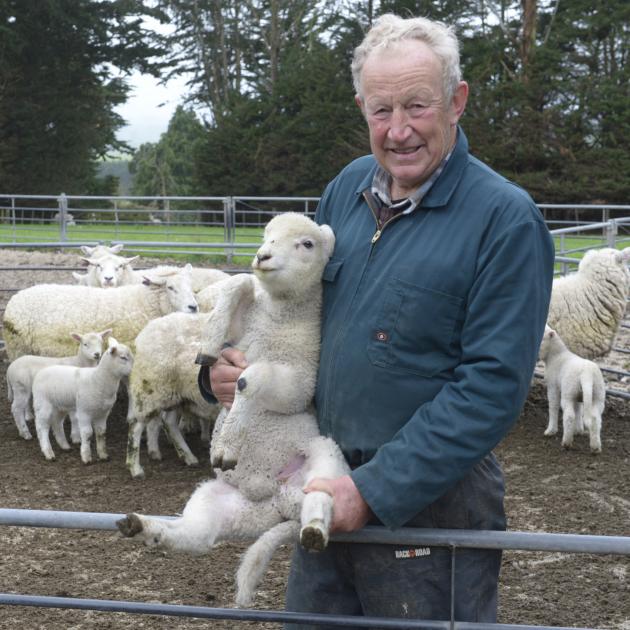 Looking back on his time, Cr Brown said the most memorable moment was the 7-4 split decision in 2008 to fund $37.5million towards Forsyth Barr Stadium.

"I was a big supporter of that. It was quite an interesting time."

Over his time, the job of a councillor had become more intensive and meetings became spread over two days.

He never intended to be at the governing table so long, but "one term seemed to roll into the next".

"It's been a privilege for me; I've really enjoyed it. You do sort of become good friends with staff at the council."

Generally, the council worked well as a team, although "not quite so much this last term".

Those standing for council had a lot of experience but it would take time to get councillors "on the same page".

"Obviously, it's got to be on its game with all this water work coming downstream."

He promised himself he would take more time off from farm work after leaving the organisation.

Cr Neill said one of the greatest achievements in his time was passing rural discharge rules, known as plan change 6A, although acknowledged this was "contrary to popular opinion".

Council staff have recently called this plan unworkable and it is being rewritten.

"I'd hate to see the baby thrown out with the bathwater."

Public transport had improved "out of sight" but he "strongly believed" buses should be run by territorial authorities.

"I'm sure that will happen in time. They've got all the tools in the tool box. I don't see transport as a fit with an organisation tasked with protecting the environment."

In the past year there had been an "enormous number of staff changes", which was difficult for the organisation.

"It looks in good heart now, but there was a lot of pain on the way."

The semi-retired farmer would "still chase a few sheep", but as his wife, Christine, stepped down from the Otago Peninsula Community Board they looked forward to some holidays visiting family.

"That was an innovative document. It's not clear of all legal and procedural matters, but I'm confident it will be."

The council assuming co-ordination of the Enviroschools programme, which involves pupils in conservation, was a great legacy.

The council was "match fit" to face environmental challenges, he said.

"There will be some substantial challenges, but the organisation has been quite forward-thinking in terms of the skills it will require and the culture of the organisation."

He had some private sector directorships and was chairman of non-profits, but would wind work down gradually over several years.