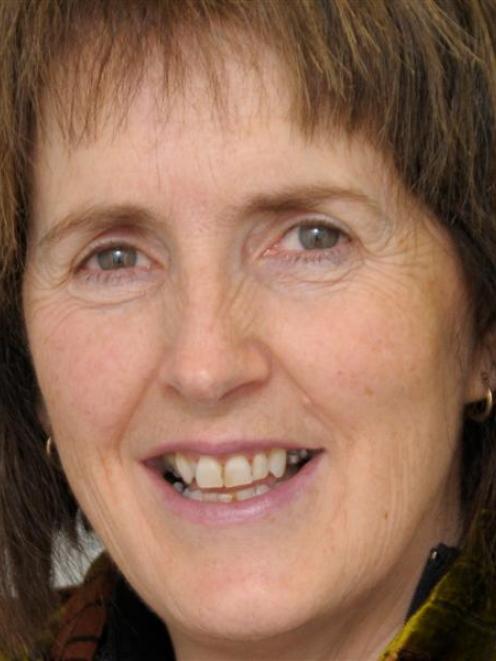 Sharon Hansen.
Changes to rural general practice funding and after-hours care in Southland and Otago have been welcomed by a national rural doctors' network.

Chairwoman Sharon Hansen said it provided a ''sustainable'' solution for people who are likely to use it, and might help with succession planning by attracting young doctors to rural communities.

Not all parties would feel positive about the proposals, but Rural SLAT was committed to helping practices ''navigate'' the changes, she said.

The changes are designed to prevent unnecessary duplication, encourage co-operation between practices, and allow patients to access after-hours services within a 60-minute drive.

The Rural SLAT was appointed by the Southern District Health Board to develop a new funds distribution model, after the Ministry of Health announced changes to the way rural general practices were funded in 2013.

Rural SLAT project manager Paul Rowe told the Otago Daily Times the next step was to continue to talk to rural practices to ensure ''everybody was happy''.

It needed 75% support to implement the changes, which it had received, but it was hoped to have everyone ''on the same page'' by October 1.

Discussions would continue past that date if required, he said.

Cromwell Medical Centre was one of seven practices which opposed the changes, which included an after-hours on-call doctor based at Dunstan Hospital covering Alexandra, Roxburgh and Cromwell.

General practitioners at the medical centre told the ODT in a joint statement it would be used in discussions with Rural SLAT.

It also called for the proposal for the on-call doctor at Dunstan Hospital to be discussed publicly.

When asked about the online petition, Mr Rowe said Rural SLAT would listen and talk to the medical centre but at the end of the day, there was a ''bigger picture'' to look at.

''We are always keen to talk and make sure we are seen to be doing right by everybody involved,'' he said.

But when asked about the on-call doctor proposal, including patient fees, Mr Rowe said he was not in a position to comment because it was ''still in discussion''.