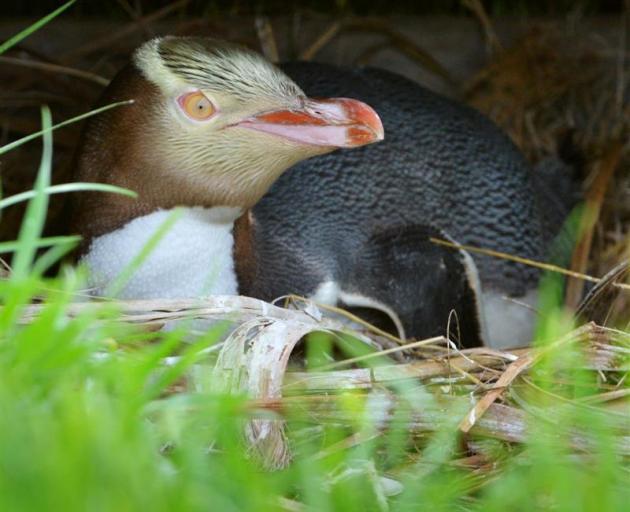 About 250 breeding pairs of yellow-eyed penguins exist on the New Zealand mainland. Photo: ODT files
Another potentially serious threat to the endangered yellow-eyed penguin has resulted in increased deaths of the birds this year. 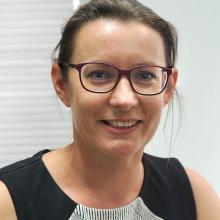 Yellow-eyed Penguin Trust conservation science adviser Dr Trudi Webster, of Dunedin, said while avian malaria was not a new disease for the birds, it was increasingly significant this year after a wet winter and a warm spring and summer.

"There may have been cases [of avian malaria], but there don’t seem to have been consistent numbers of cases like there were this year," Dr Webster said.

Her work this year would be presented at the Oamaru Penguin Symposium at the beginning of May.

As post mortem results were still to come in, she could not provide the exact numbers of deaths attributed to the disease, but  the conditions this year were right for mosquitoes that carried the disease to have a serious effect on the birds, she said.

About 250 breeding pairs existed on the New Zealand mainland and the disease was believed to have affected birds throughout their South Island range - from Banks Peninsula to the Catlins, she said. North Otago and  Otago Peninsula had been hardest hit.

"We’ve had water sitting around for months and months - and vast quantities of it - and then tied together with a warmer summer has potentially meant more mosquitoes," Dr Webster said.

The disease was first noted in New Zealand in the 1940s; then work done in the 1990s showed roughly 10% of yellow-eyed penguins had antibodies for avian malaria, indicating the birds had had the disease, possibly at a low level, but had fought off the infection.

The first confirmed death due to avian malaria in New Zealand was recorded in 2001, but it had flown under the radar since.

She did not know whether a particular species of mosquito was to blame, but "quite a few species do carry it".

"We’ve got which mosquitoes have been seen biting penguins, but we haven’t kind of linked the whole chain together."

"The disease is not wiping out the old and the young and the infirm - it’s just randomly knocking birds dead."

It was the first time the colony, which the trust had managed for 30 years, had dealt with the disease, she said.

Only a few of the birds at the colony had been confirmed through autopsies to have succumbed to the disease, but she suspected all 14 yellow-eyed penguins that had died at the colony this year had avian malaria.

Dr Webster said, after establishing an overall picture of the extent of the disease,  the hope was the scientific community could "go on to look at developing a management, or action, plan for avian malaria, so we can deal with it if it becomes a problem in the future".

"Hopefully, it will just go away again. That would be nice."

There was concern globally that there would be an increase in diseases with a warming climate - and if the disease was linked to climate change it could "potentially" be increasingly bad for the birds, she said.