Mr Smith told the Environment Court Holcim hearing yesterday he would recommend to Holcim's New Zealand board of directors that the plant and its quarries proceed.

At the earliest, that would be late this year.

The board's recommendation would then go to Holcim's parent board in Zurich for final approval. Holcim had already spent about $15 million since the project started in 2004.

Mr Smith emphasised a business case, partially based on the court's conditions and an up-to-date estimate of the domestic cement market, still needed to be completed. The Weston plant, which would produce 880,000 tonnes of cement a year, was still Holcim's preferred option to meet the future demand for cement in New Zealand.

It has narrowed that down to two: Weston, or upgrading its existing Westport plant and importing cement.

Under cross-examination, Mr Smith acknowledged the economic climate had changed within the past 12 months and, in some ways, was similar to that which led Holcim's predecessor, New Zealand Cement Holdings, to cancel the project in the 1980s. But he also said the current market and recession was only one aspect in the decision about a plant that would not be in production until 2013.

Building the Weston plant, with a minimum 50-year life and up to 100 years, given the limestone reserves, would be "a long-term decision".

"What the economy will do, we have to face that.

"But there is no way Holcim will make that decision based on hypothetics today," Mr Smith said.

Capital projects manager Ken Cowie said Holcim had investigated other sites for the plant in the Weston area, around Oamaru and the South Island. The site chosen was clearly the preferred site. Disadvantages with other sites included Holcim not owning the land, insufficient land was available, limestone was not close, additional truck movements would be required to transport raw materials, extra handling of materials and transport distances would be greater.

"To site the plant elsewhere in the area would significantly increase costs and reduce project viability," he said. 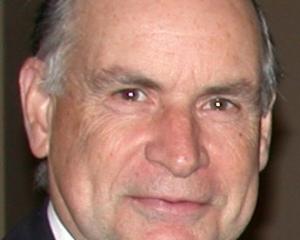 Optimism Holcim plant will be built 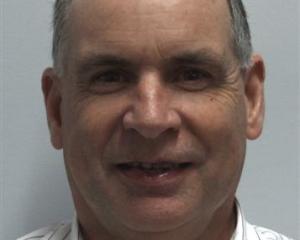 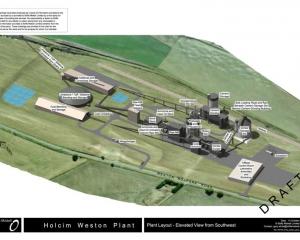 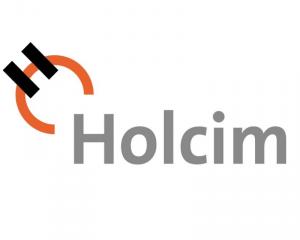 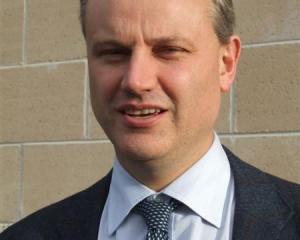 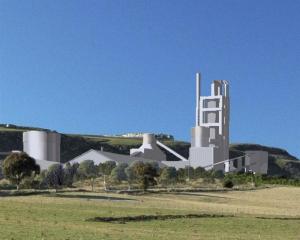