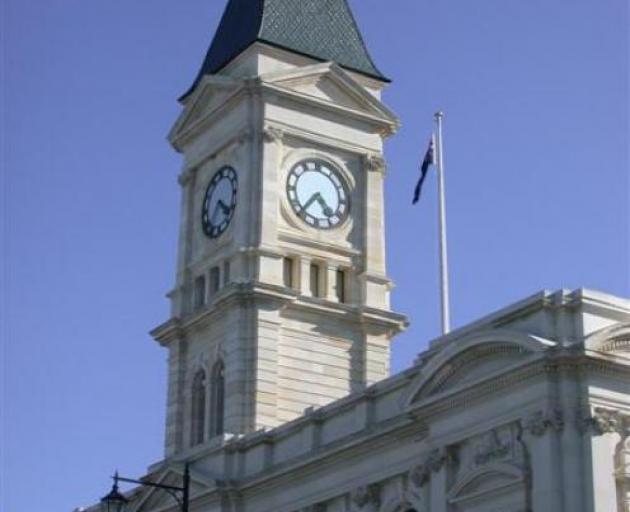 And his comments were directed at Waitaki Mayor Gary Kircher as he presented his mayoral report at a full council meeting.

In April councils were invited to apply for funding for high-value "shovel-ready" projects to help stimulate regional economies post-Covid-19.

Several other applications for funding have also been called for since, such as support for tourism in regional centres.

However, Mr McRobie said the timeframes were unrealistic and that the same urgency had not been shown to council in return.

"I’m really saying to myself there is a lot of extreme urgency around some of these things we are being asked to submit on, to put resource into, but we don’t get the urgency back in response.

"Quite frankly, that’s appalling from central government ... I think it’s disappointing and very tough on staff who have to do all this work — for what?"

Five projects with a combined value of about $60million were put forward for funding from the Government’s $800million Crown Infrastructure Fund.

They included an additional water tank at the Oamaru water treatment plant in Reservoir Rd, Kakanui bridge replacement, investment in Oamaru Airport infrastructure, water infrastructure investment at Weston and other areas, and aspects of the Oamaru Harbour master plan.

Mr Kircher understood the Government’s position, but said some applications required outside help to complete, which there was "a real cost to".

"The prize is worth it, but it’s very difficult to have a good work plan as to what you are going to be doing.