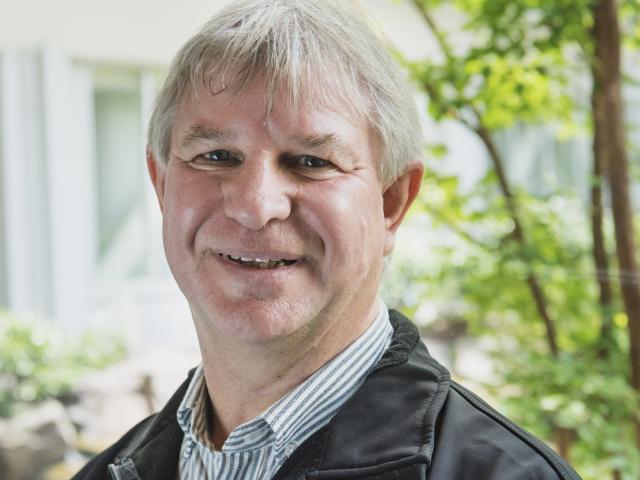 Craig Musson
It will not just be pilots training at Oamaru Airport next year.

The National Trade Academy (NTA) has announced plans to establish a dairy farm school at the airport, next to the NTA-affiliated New Zealand Airline Academy.

The dairy farm school, which is expected to become operational next March, will take up to 11 students in each intake and teach them the basics of dairy farming during a 12-week course, getting them ready to fill the labour shortages on farms in Canterbury and Otago.

Initially, the school would aim to train between 30 and 40 students a year, with a classroom at the airport and surrounding farms used for practical aspects, NTA managing director Craig Musson said.

NTA ran a land-based training centre in Christchurch, which had about 25% international students, and it had reached capacity in the city, Mr Musson said.

''We still have a lot of interest from overseas, and we have a still have a dairy skills labour shortage right throughout Canterbury and Otago,'' he said.

A conservative estimate of the money the students would bring in was $500,000 per year, he said.

Initially, Oamaru's school would only cater for international students, as the NTA had to apply for different funding to train domestic students.

Oamaru became an option for an extension of the programme when Mr Musson was visiting the town for the New Zealand Airline Academy and a representative from the Waitaki District Council suggested the possibility.

It made sense because of the proximity of dairy farms in the area and the existing school, he said.

NTA was looking at possible options for housing and transporting the students from Oamaru.

There could be up to 80 students - including airline academy students - travelling to and from the airport on a daily basis.

''We are 95% sure it will go ahead. We are just working with the council over some consent issues.

''At this stage we are moving ahead with the proposal and what else we need to do.''

To start, there would be three to four courses run per year, with a maximum class size of 11 students.

There was scope to expand the course if there was sufficient demand, Mr Musson said.

Most of the students were expected to come from South America, the Philippines and Japan.

Many would have some previous agricultural experience.

''What we are looking to do is put it into a New Zealand context and health and safety rules. By the time they finish the 12-week project they will be ready to start on a farm under supervision.

''We work in with farmers and pitch in and give them a hand when they need it - it is a win-win.

''They get to see our students, and if they are looking for new staff, they have people on hand to interview.''

The land training school in Christchurch started in 2000 with 10 students and had grown to 250.

Initially, there would be 1.5 equivalent staff employed in Oamaru.

There had been a meeting with one of the neighbouring dairy farms and Mr Musson said he would be contacting other farmers.