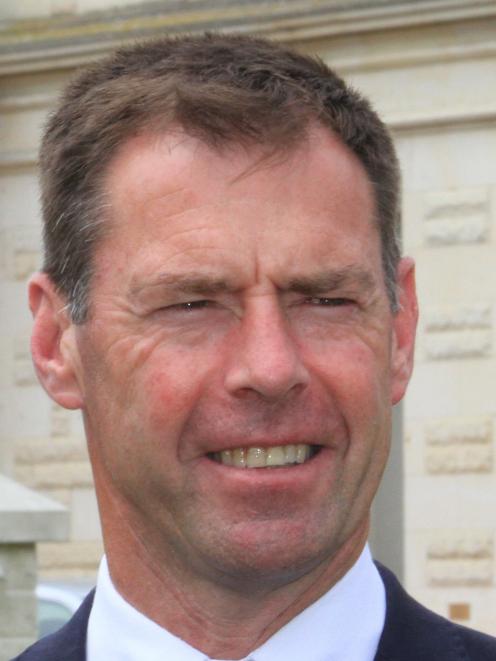 Darryl Paterson. PHOTO: ODT FILES
Waitaki Boys’ High School is applying for a review of its decile rating, to see if it is eligible for an increase in government funding.

Decile ratings affected the level of funding a school could receive from the Government.

He said Waitaki Boys’ High School’s last decile rating was established in 2013 and it had been a decile 6 school since.

"We are wanting a review to establish if, indeed, the socio-economic status of our community has changed or if it has not.

"The last census data used to establish our current decile rating was in 2013.

"On advice from the Ministry of Education, the Board of Trustees believe it is worth asking this question. We are very interested to see if indeed anything has changed."

As part of the school’s application for a decile rating review, parents were asked to complete a family survey that was sent electronically.

The survey deadline was Monday.

Mr Paterson said it was important families completed the survey to give the ministry the full information it needed to make an accurate decision about the school’s rating.

The "strictly anonymous". responses were sent to the ministry yesterday.

"After analysing the data, the ministry will then delete this file," he said.