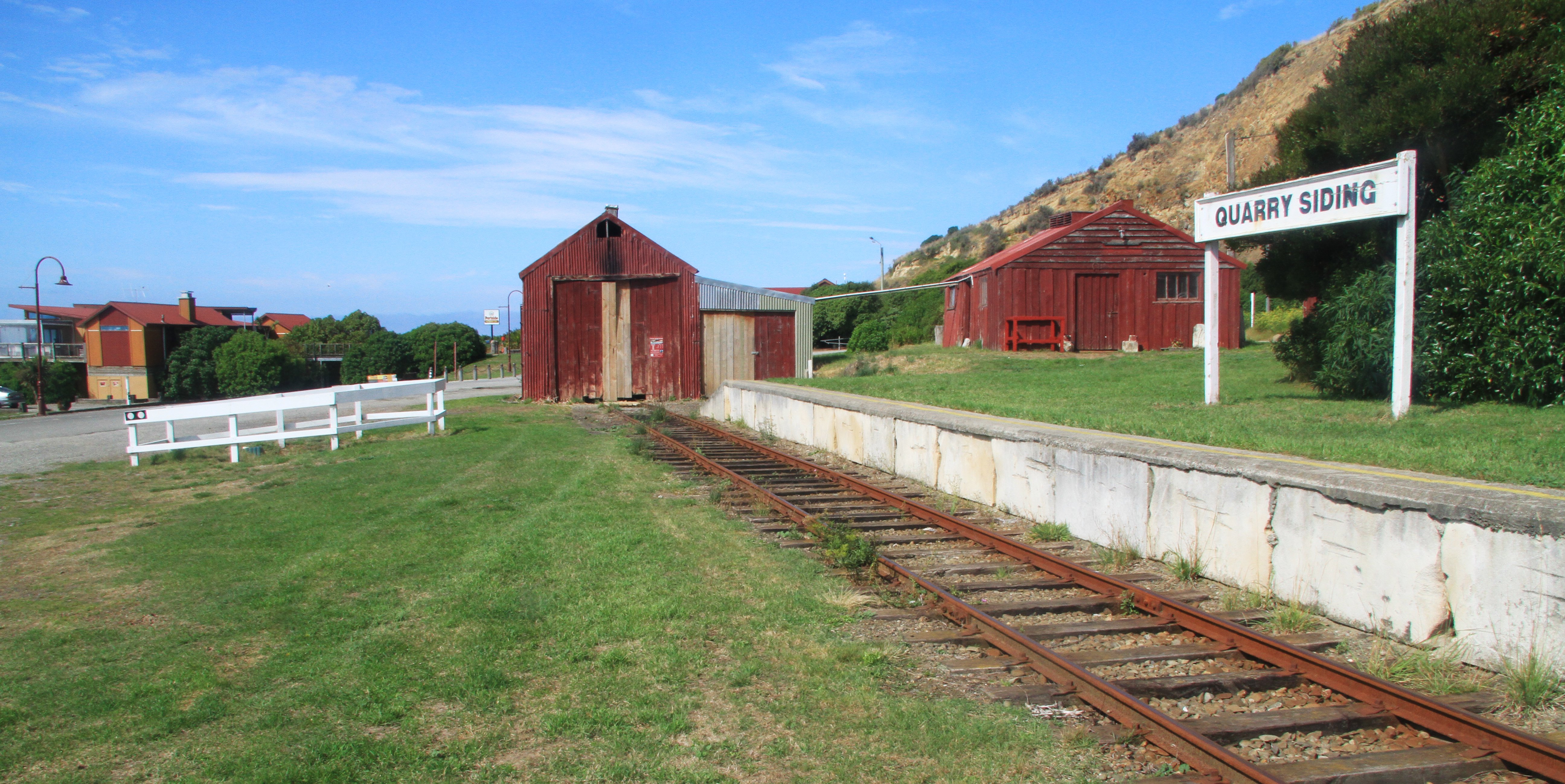 Oamaru Steam and Rail general manager Harry Andrew (below) says he has to upgrade the society's Quarry Siding station to bring 300 Dunedin Railway passengers on the society's Oamaru Harbour network out to the Oamaru Blue Penguin Colony this winter. Photos: Hamish MacLean 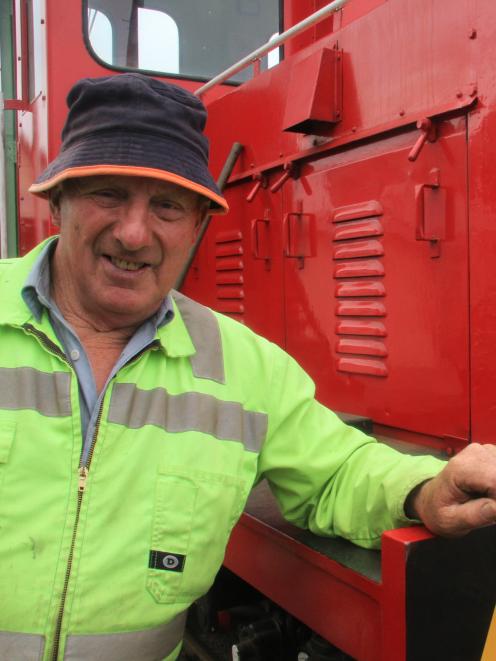 Harry Andrew has a dream.

Modifications to the Oamaru Steam and Rail's terminus at Quarry Siding station at the Oamaru Harbour's red sheds were required in order to bring a Dunedin Railways car that far along the incorporated society's railway line, but Mr Andrew said he wanted to extend the line further - and he wanted to repeat the trip.

Mr Andrew, who had been with Oamaru Steam and Rail since its incorporation in 1986, built the Quarry Siding station roughly 20 years ago, but its 900mm platform was about 400mm too high.

Further, the rail in place now along that section was ''too light'' for Dunedin Railways rail cars and the track would need to be shifted.

He wanted the terminus to be as close to the penguin colony as possible.

Since last year, on five occasions, passengers with Dunedin Railways had transferred to Oamaru Steam and Rail track and finished their trip to Oamaru on a Sunday morning at the Friendly Bay pedestrian overbridge at the Oamaru Farmers' Market.