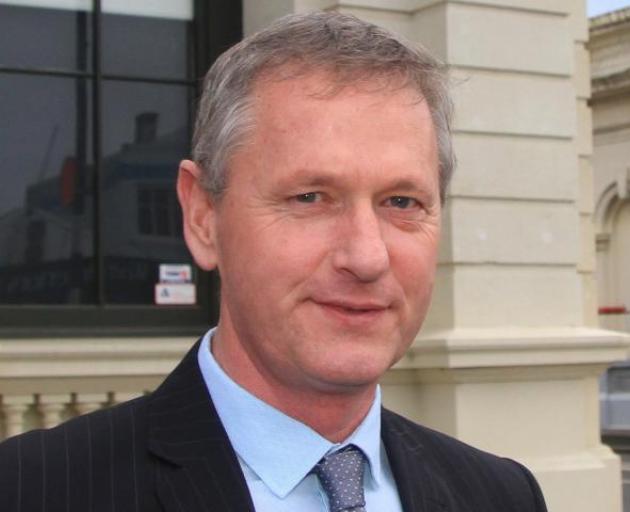 Of those, proposed work to revitalise Oamaru Harbour ($12.5 million), Oamaru water infrastructure upgrades ($15.5 million) and rural water supply upgrades ($17 million) have caught the attention of the Government, which has requested further information about them.

Mr Kircher said that included how much the council’s financial contribution would be, and if the council wanted a grant, loan or an underwrite for the work.

However, he said a recent change to the structure of the initiative meant projects seeking less than $20 million would now be assessed for funding through the provincial growth fund, and those seeking more than $20 million the Crown fund.

"We are not quite sure what that means. The Provincial Growth Fund, we have struggled with that in the past because we are not a surge region, we are not a priority for it, but if they are referring these types of projects through to that it’s on the basis they are going to be a lot fairer across the country."

The status of the two other projects — the Kakanui Bridge replacement and Oamaru Airport infrastructure investment — is being assessed by the Government.

It is not known when a decision on what North Otago projects, if any, are to be approved will be made.