Lakes the top spot for leisure 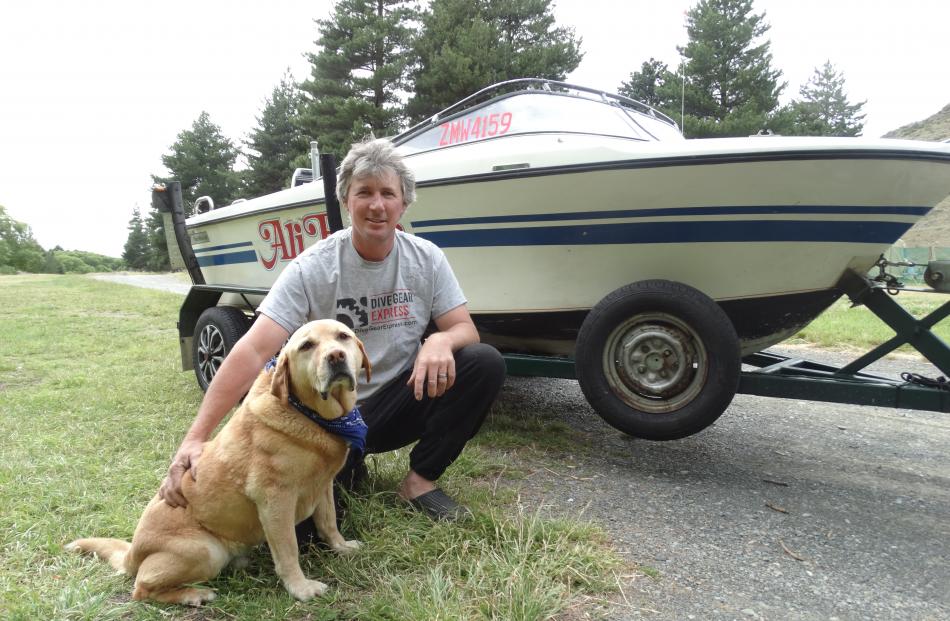 Dunedin’s Callum Fissenden, with Harry the dog, has been camping at the Waitaki lakes for about 20 years. 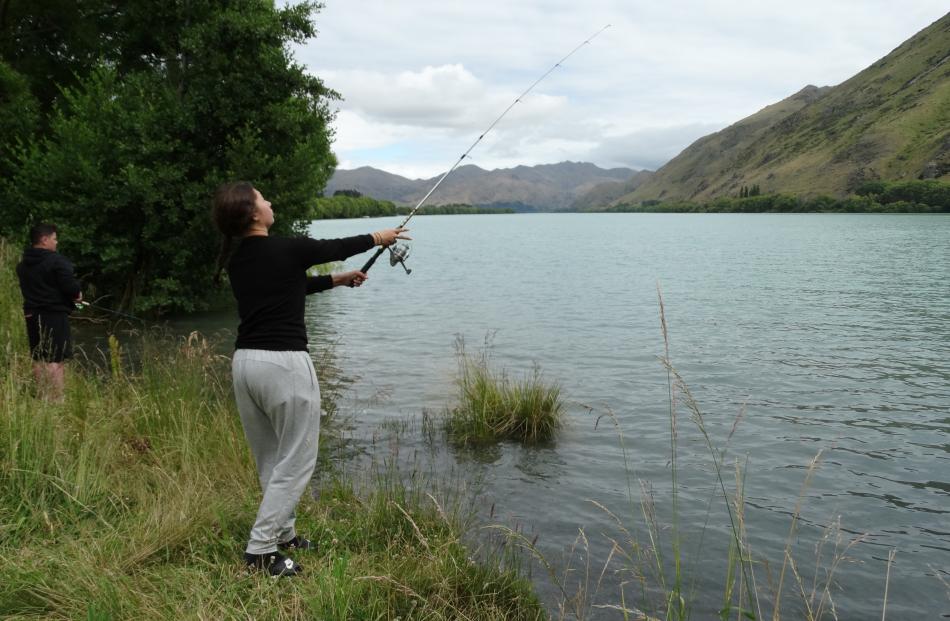 Bradley Booth and Shelby Taylor (both 14, of Burnham) fish at Lake Aviemore. 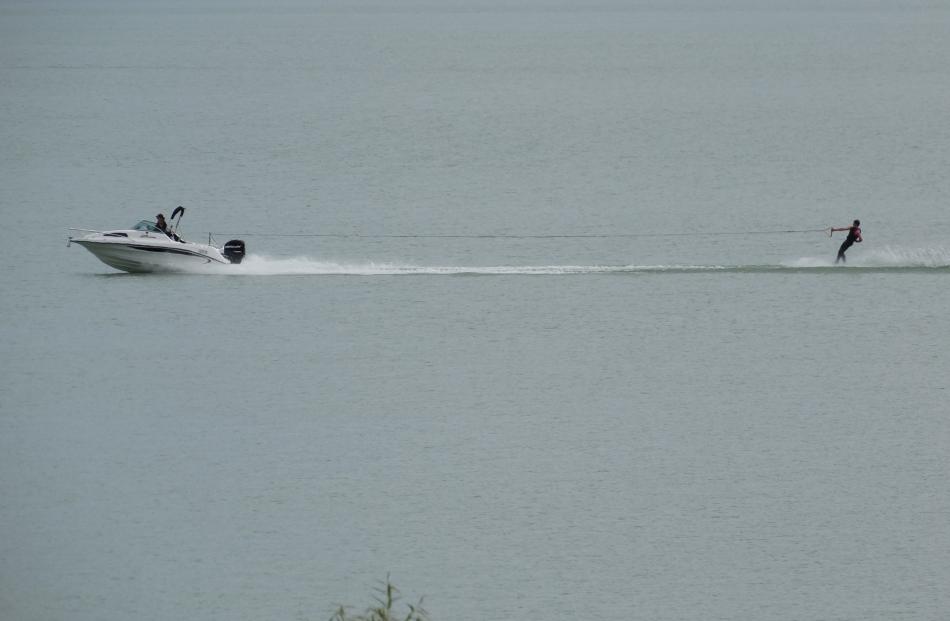 A water skier in action on Lake Benmore, in the Waitaki district.PHOTOS: DANIEL BIRCHFIELD

Given Callum Fissenden has camped there for about 20 years, that comes as no real surprise.

He had arrived at Parsons Rock Reserve on the shores of Lake Aviemore near Otematata shortly before he was approached by the Otago Daily Times, yesterday and was about to put his boat into the water for the first time this summer holiday season, with some help from his trusty canine companion, Harry.

Mr Fissenden said it was the ability to do just that whenever he liked which appealed.

"It’s the water. Fishing, water-skiing — and the people. You make friends that last for years.

"The water is right here. You can ski, you can have a beer at the end of the night and don’t need to worry about driving home."

Over the two decades he had camped at the Waitaki Lakes with his family, mostly at Parsons Rock, he had seen plenty of other families come and go.

"You start getting generation after generation coming up. My wife’s grandparents camped here and her parents, and my grandson stays here."

He planned to stay until January 27 and would spend plenty of time on the water.

However, he said recent flooding meant it was not as pristine as it usually was, but did not expect that to be too much of an issue.

"This year it’s a wee bit dirtier with the rainfall and that kind of thing. But, we’ll do a bit of diving in the lake and teaching the kids to ski is one of my biggest enjoyments."

After so many years, Mr Fissenden could not imagine spending his summer break anywhere else.

‘‘It’s the last of the real Kiwi holiday spots. People that have not been here before spend a night here and before you know it they are of buying caravans, tents and boats or whatever.

"What better place could you be in the world? We consider it a second home, like a lot of people here. It’s definitely one of the best spots."

Nearby, Bradley Booth and Shelby Taylor (both 14) of Burnham, south of Christchurch, were fishing. Bradley had already caught one brown trout and hoped to catch a few more.

There was also plenty of water activity, with jet skiing, boating and water-skiing going on along the lake and further inland at Lake Benmore.