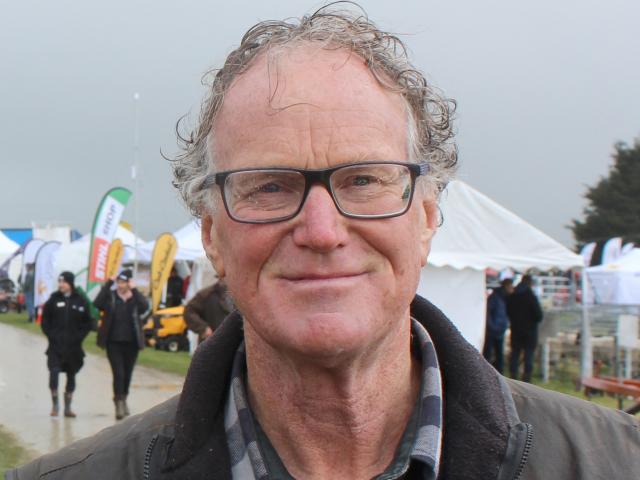 Paul Mutch
A former Palmerston farmer has put his hand up to be the next mayor of the Waitaki district.

Otago Field Days chairman Paul Mutch, now the third candidate, said he wanted to push the issues of ''inclusiveness'' in the district, rural roading, and to raise the profile of farmers' issues.

He said ''others put my hand up'' after rural Waitakians had expressed dissatisfaction with conditions outside Oamaru.

But he was approached because of his track record of support for business - establishing and running the rapidly growing rural trade fair.

''I'm focused on enterprise - and the field days would demonstrate that. I think [we should be] supporting those who invest money, employ people, provide services ...''

The first field days, an offshoot of the expanded Palmerston and Waihemo A&P Association show, started with more than 100 sites in 2016 - last year it sold 200 sites and it was again expected to grow, he said.

He joins Katrina Hazelhurst and incumbent Gary Kircher in the mayoral race.

Nominations close at noon on August 16.