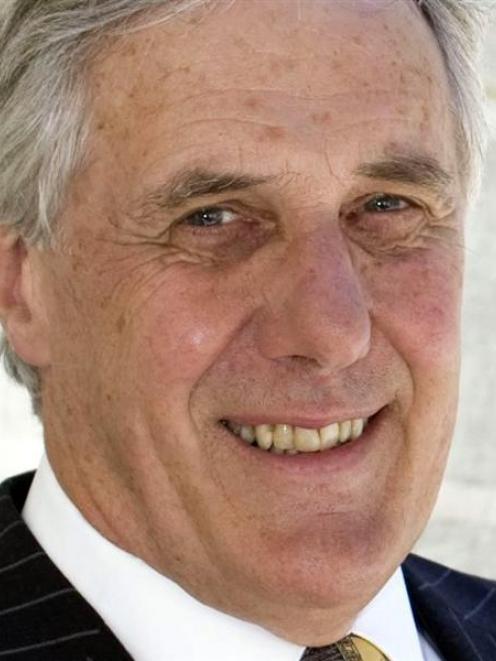 The SDHB says it is committed to working with the company to find a way to be more efficient without affecting those services ''in the way described''.

WDHS, wholly owned by the community through the Waitaki District Council, owns and operates Oamaru Hospital and provides Waitaki's health services under contract to the Southern board.

WDHS was ''pursuing all options'' over the proposed cut, including further negotiations with SDHB.

The cut for the Waitaki community was actually much worse than it seemed because the company was already not being paid what it should be now, he said.

If the SDHB paid the national price for health services, WDHS should be getting $10,750,885 a year.

The SDHB had received $9 million extra for wages and salary increase but none had been passed to the WDHS for the same increases in its staff costs.

He said the SDHB was already under-funding Waitaki health services, which meant the 5% cut was actually 13.5%.

The cut in services was coming at a time when the SDHB's own strategic plan said rural hospitals should be boosted to keep patients away from more expensive major care centres.

By the company's calculations, the cut in assessment, treatment and rehabilitation beds, for example, would mean an estimated 685 patients a year would have to be transferred to Dunedin for treatment they could receive in Oamaru, at a cost to the SDHB of more than $1.7 million for hospital care and ambulances.

The real problems faced by the health board lay elsewhere and were not being addressed, Mr Berry said.

''The continuing failure to address its own increasing deficits over the last three years is of huge concern, and we have no confidence in its ability to do so.''

The WDHS had managed to live within its funding and recorded surpluses from Accident Compensation Corporation and private health contracts.

''We think the board is drawing services back to Dunedin to help it survive. We are deeply worried about the deteriorating financial position of the SDHB and its inability to adequately fund Waitaki District Health Services,'' Mr Berry said.

SDHB executive director of planning and funding, Sandra Boardman, responded to Mr Berry's comments by repeating the board's constant message throughout the negotiations.

''We need to ensure that we manage the southern health system as a single system which provides fair ... access to health services for everyone.

''Through our contract negotiating process we are asking each of our providers to look at how they could do things more efficiently. This is a tough ask and we know it, but we are all in this together and all need to contribute to savings.''

A public meeting will be held tonight in Wanaka to discuss the funding cut the SDHB proposes for Central Otago Health Services Ltd.