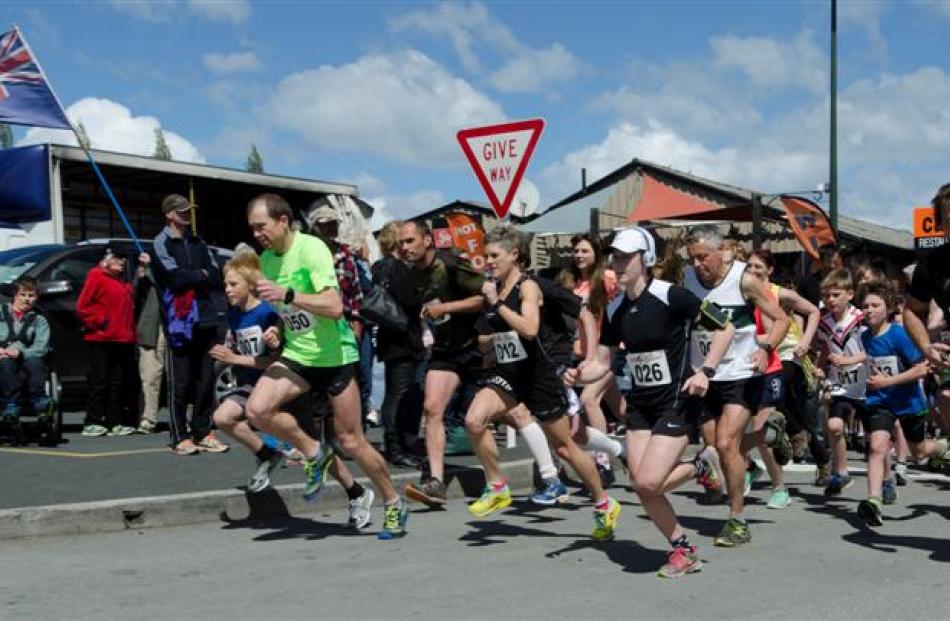 Competitors spring away from the start of the 2015 Kelly's Canter at Palmerston on Sunday. Photos by Tracey Clare. 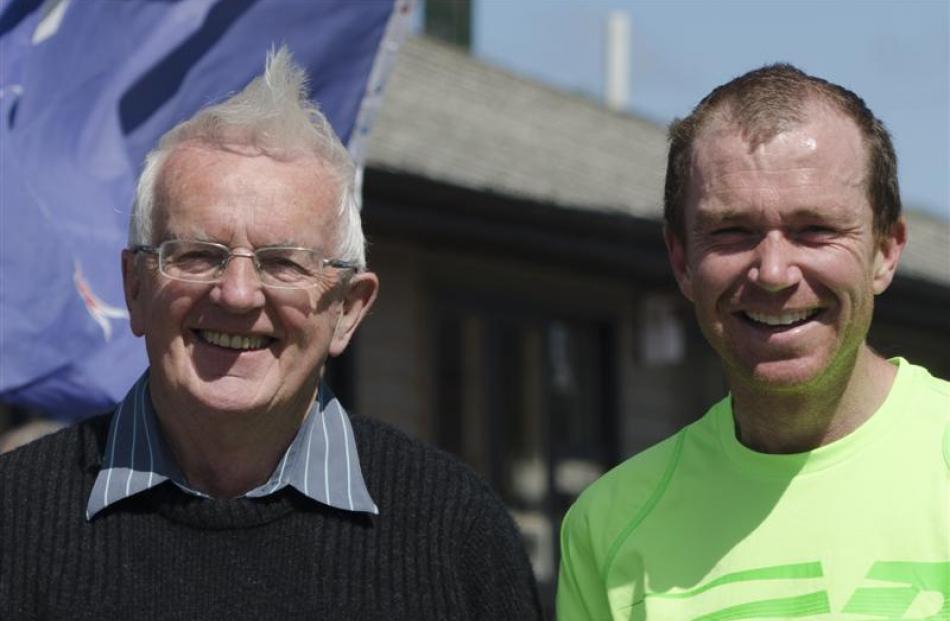 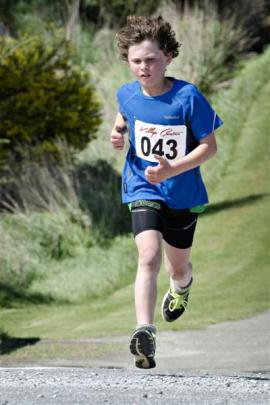 The race was run in warm windy conditions with 67 runners from all age groups.

Winner of the men's race was Stafford Thompson, who ran the 4km track up and down Puketapu Hill in 20min 41sec.

The race is named after long-serving Palmerston police constable Bert Kelly, who was reputed to have run the 343m up and down Puketapu hill in times as fast as 17 minutes, while wearing his police trousers and boots.

Constable Kelly was based at Palmerston from the 1930s to the 1950s.

During World War 2 his duties involved keeping a lookout for enemy shipping off the East Otago coast.

He was believed to keep a frequent lookout from Puketapu, which has a panoramic view of the coast from the Sir John McKenzie memorial cairn on top of the landmark hill.

Const Kelly acted as starter for the early Kelly's Canter races in 1970 and 1971.

Mel Aitken (Dunedin) was second on Sunday, and the first woman home, with a time of 23min and 48sec.

Kelly's Canter race organiser for the Palmerston Lions club, Eion Service, said the course was almost the same 4km length, including a section through the windrows where timber had been removed from the slopes of Puketapu.

The hot and dry conditions meant slower times, he said.