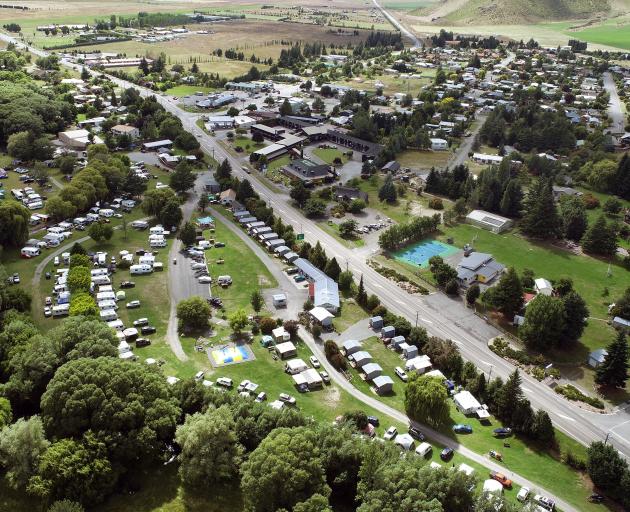 Omarama Top 10 Holiday Park offers motel rooms, units, cabins, tent and caravan sites, and even Hobbit huts. PHOTO: STEPHEN JAQUIERY
After winning money from running races there’s nothing quite like a visit from an ice cream truck to top off the perfect summer’s day.

Weston sisters Harper (8) and Milla (5) McKenzie get to bask in all of that and more while on holiday at the Omarama Top 10 Holiday Park with their parents Abbey and Hamish, and grandparents Christine and Duncan Kingan.

The camping ground hosted a band on New Year’s Eve followed by the annual New Year’s Day "Kids Games", much to the delight of all the children.

Mrs McKenzie started camping at Omarama more than 20 years ago with her parents, Mr and Mrs Kingan, and carried on the tradition with her own children.

"It’s just perfectly set up here in the sense that there’s stuff for the kids to do, it’s safe in here — they can bike around, they can do whatever and you know they’re fine," Mrs McKenzie said.

The family arrived on Boxing Day and spent time at the Waitaki Lakes biking, though kayaking had become the children’s favourite activity this year, and went on their traditional trip to Tekapo.

Mr McKenzie said Omarama was the best spot as it was filled with families, allowing their daughters to meet new people, and spend some time together. 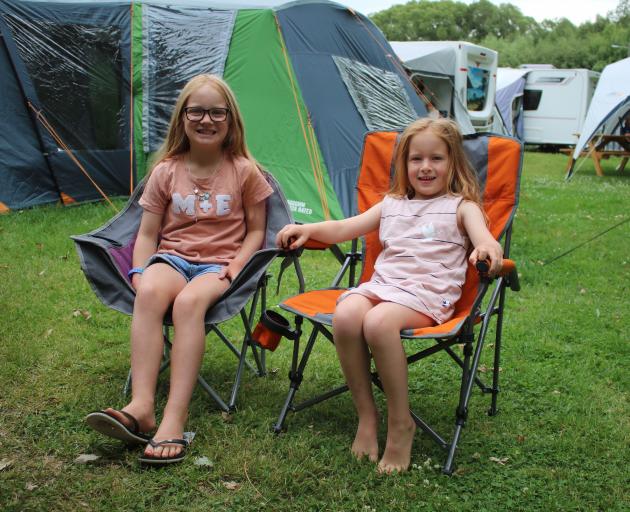 While there were other camping grounds just up the road in Otematata, Mr McKenzie said there was something nice about the "creature comforts", like a hot shower.

"You’re camping with the luxury."

They both praised new camp ground owners Natalie and Erwin Beiboer for doing a fantastic job in a challenging time.

Mrs Beiboer, who took over the camping ground last May, said the park was at 95% capacity