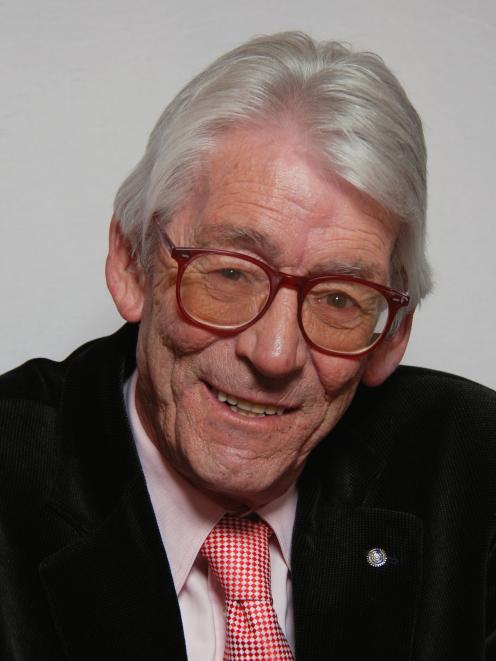 Jim Hopkins
An Oamaru ward councillor has branded Tourism Waitaki’s vision for the district as "appalling".

He was scathing of Tourism Waitaki’s vision, which stated "visitors are drawn to explore the people and place of Waitaki (within the constraints imposed by Covid-19) as defined by its rich natural heritage, unique geology, biodiversity and geogastronomy".

He suggested a more simple tagline, such as that used by the council, which described Waitaki as the "best place to be".

"I don’t want to accept this in its current form. I think the vision is appalling ... this is an entity that could have a vision like that, something short, succinct and inspiring. What they have got there ... is bureaucratic."

"It’s time to say, to ask the really important question: has that got a future as a concept in the form presented pre-Covid?

"These are really critical things we should be talking about with them right now."

Cr Melanie Tavendale argued the document was a "reflection of our contract with them", and that Cr Hopkins’ strong criticism was "unfair", as the organisation was responding to a pandemic which was "something they have never seen before".

Cr Ross McRobie was upset it did not showcase the Ahuriri ward, which encompasses the Waitaki Lakes area, and suggested Tourism Waitaki cared little for attractions outside Oamaru.

"It’s disappointing ... we don’t have anything of our beautiful lakes. That’s my view. Do they really give a toss about the Ahuriri ward?"

Councillors unanimously resolved to accept the statement of intent, which can be amended if needed.