Trust to put station up for sale 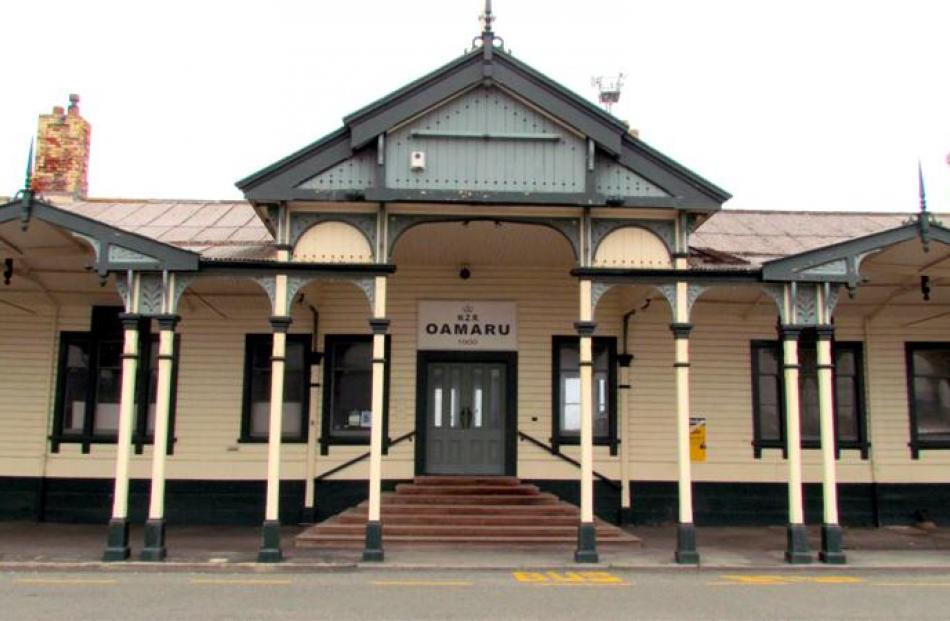 The Oamaru Railway Station, which was built in 1900. Photos by Andrew Ashton. 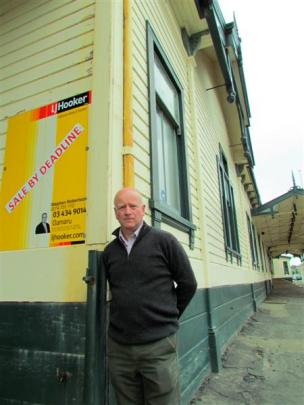 An Oamaru-based heritage group could net almost a quarter of a million dollars if a new owner can be found for the 114-year-old Oamaru Railway Station.

The Whitestone Civic Trust owns 17 historic buildings, most located in the Oamaru Victorian Precinct around Tyne St and Harbour St, but trust chairman Marcus Brown said it cost the trust between $5000 and $10,000 a year in upkeep for the Humber St station, and a ''pragmatic'' decision had been made to sell the property.

''To repaint it just now would cost a small fortune.

''We have quite a large repairing obligation for a building that doesn't fit within the existing portfolio, and we have big obligations to repair all our other buildings at the moment, so it seemed the logical thing to do.

''The organisation has usually bought buildings with a view to protecting them, and this obviously does represent a departure from that policy, but we believe it is a pragmatic solution,'' Mr Brown said.

Covenants would be lodged with the Historic Places Trust to protect the category 2-listed building, which had a government valuation of $205,000, in perpetuity.

However, the trust was not obliged to sell the station if a suitable offer was not made, he said.

''We will not be giving it away. This is not a fire sale. We are not desperate for the cash,'' Mr Brown said.

LJ Hooker Oamaru principal Stephen Robertson said he expected there would be ''huge'' interest in the building, but added that the Whitestone Civic Trust wanted a buyer who would be ''empathetic'' given the building's historical value and who also had a business plan for the building.

''It's pretty unique. It was built in 1900. It was actually the second railway station in Oamaru - there was one built previously. It's a big structure.''

The sale would include 3234sq m freehold land as well as the 650sq m building, which had a 750sq m canopy and a 160sq m veranda, Mr Robertson said.

Under the Waitaki district plan it is a category B building and is located in business three zone of Oamaru.

The deadline sale for the building would close on May 1.

Although the Taieri Gorge Railway has made occasional stops at the station platform, regular passenger services to and from Oamaru stopped in 1990.