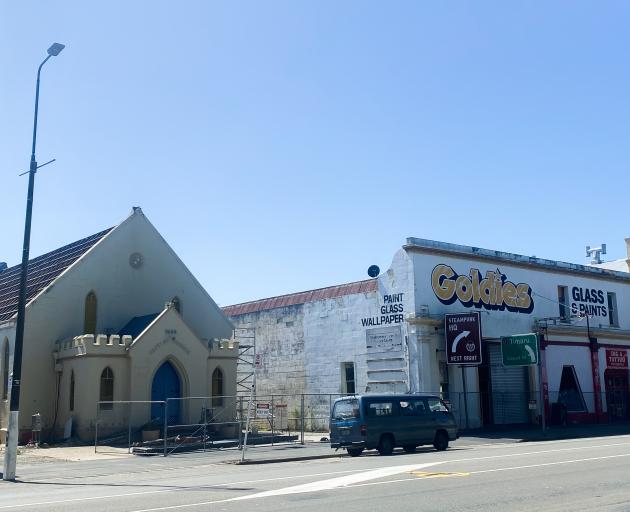 The New Zealand power, gas, broadband and phone company has reached an agreement to lease a building in Severn St, being developed by de Geest Construction, for its 90 Oamaru employees.

The Trustpower building will be at 10-12 Severn St — the site of the former Oamaru Baptist Church, Goles Glass and Paint and Dig A Tattoo — and is expected to be completed by mid-2021.

The old Oamaru Baptist Church building, built in 1889 and home to House of Breakthrough church until it moved to the Columba Presbyterian Church in Wansbeck St last year, has been demolished.

De Geest Construction managing director Brian de Geest did not respond to a request for comment. 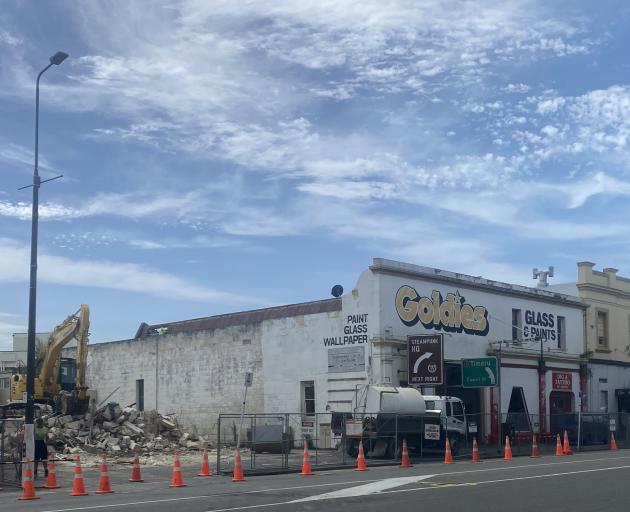 The Baptist church building, built in 1889, has been demolished.
Trustpower has been based at its present Thames St site in Oamaru since 2007.

The purpose-built facility in Severn St would be designed around ‘‘activity-based working’’, an environment that allowed staff to choose from a variety of different settings to suit the nature of the work they were doing at the time, Trustpower customer operations general manager Fiona Smith said.

Trustpower adopted an ‘‘activity-based working’’ environment when it opened a new head office in Tauranga in 2016.

The company was looking forward to being able to give the same working options to its Oamaru team, Mrs Smith said.

‘‘We are delighted to secure new purpose-built premises for our team and continue to create strong employment opportunities within our Oamaru community,’’ she said.

In 2016, Trustpower confirmed the company had been in talks with the Waitaki District Council about relocating to the former North Otago Returned and Services Association building in Itchen St.

But after the Waitaki District Council voted to support a $4 million redevelopment of the 1951 building for a 10-year lease, the prospect of a legal challenge was raised and put an end to lease negotiations.

An Act of Parliament, which would probably take a year or more, would have been required to repeal a 19th-century Act possibly governing the site's use 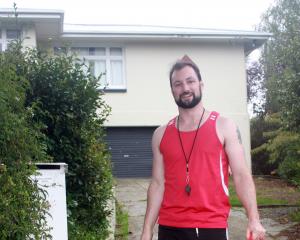 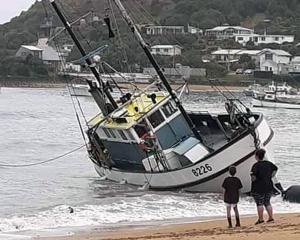 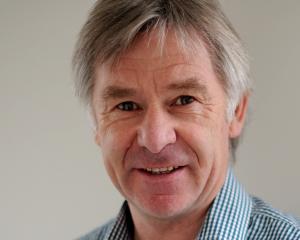 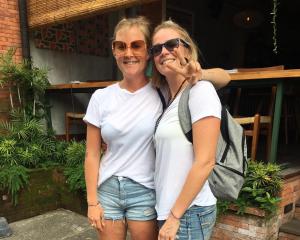