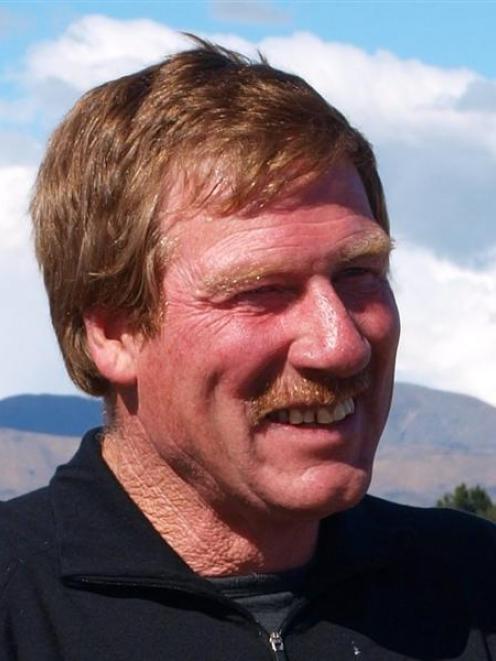 Andrew Simpson
Pastoral lease farmers head to court today to defend their right to exclusive occupancy of much of the South Island high country.

If they lose the declaratory judgement hearing, the public will gain unimpeded access to their lands, they say.

The case is being brought by New Zealand Fish and Game Council.

High Country Accord chairman Andrew Simpson estimated it would cost pastoral lessees $200,000 to defend but said the stakes were high.

"It's a direct threat to our way of life and the ability of pastoral lessees to farm the land. We can't farm if we don't have some form of control over who enters our properties," he said.

The case is being heard in the High Court at Wellington, and if successful would grant the public as-of-right access to pastoral lease land for recreation - so long as it did not interfere with the lessee's exclusive right to pasture for grazing livestock.

New Zealand Fish and Game, a state sector agency established under the Conservation Act 1987, reports to the Minister of Conservation.

It is taking the case against the pastoral lessees' landlord, Land Information New Zealand (Linz), as the first defendant, and Glenmore Station owner Jim Murray, of Tekapo, for the High Country Accord, as the second defendant.

Fish and Game chief executive Bryce Johnson said his organisation was seeking a declaratory judgement on whether pastoral leases granted under the 1948 Land Act offered exclusive possession or exclusive occupancy of the land.

He will argue that pastoral leases only grant runholders exclusive rights to the pasture.

Mr Johnson said he was acting in his statutory role of advocating for the national interests of sports fishers and game bird shooters, which included improving access.

He said fish and game birds were a national resource which did not attach to a land title.

This opinion would be central to Fish and Game's case.

Linz commissioned a Crown Law report last year, which based its finding on legal precedent and documentation it said was consistent with a lease rather than a licence.

Such covenants included continuously residing on the land throughout the term, holding and using the land for their own use, farming it diligently, maintaining the Crown's improvements and not undertaking certain activities without Crown consent.

The provisions of the 1948 Land Act and Crown Pastoral Land Act 1998 were consistent with an intention to grant exclusive possession of the land, he said.

"That is confirmed by the terms to the lease, which grants the lessee the exclusive right to the pasturage."

•High Country Accord claims challenge is "direct threat to our way of life".

When: Today.
Where: High Court at Wellington.