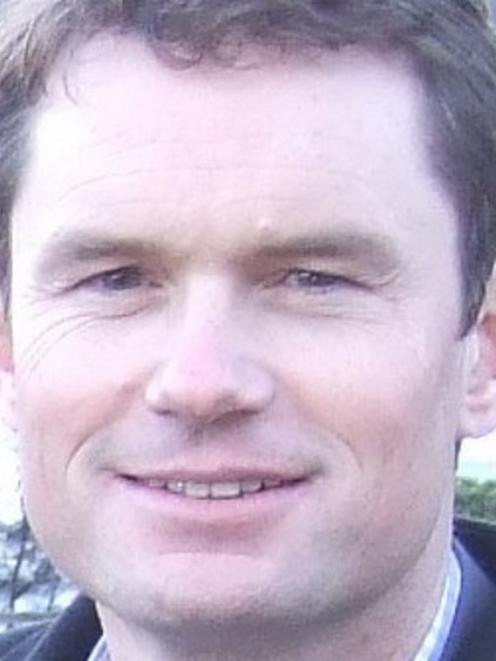 Paul Speedy.
SkyCity figures in a business case for the proposed Queenstown convention centre, despite the casino giant ruling out involvement more than two years ago.

The business case for a taxpayer contribution to the centre, presented by Queenstown Lakes District Council to the Ministry of Business, Innovation and Employment (MBIE) in January, was put on the council's website last week.

It contains a projection of estimated operating profits that assumes SkyCity as the centre's operator in two of four scenarios.

The council selected SkyCity as its preferred operator in February 2013, but the company broke off talks by the end of that year.

Council strategic projects and support manager Paul Speedy said the business case pulled together all research and analysis carried out by the council up until January.

The ''sensitivity analysis'' involving SkyCity - prepared by consultant Horwath HTL in March last year - had provided the council with a wide range of projections based on various scenarios.

From that the council had pitched a conservative operating scenario at the low end of the range in projecting the centre's rating impact.

Mr Speedy said two of the scenarios in the analysis assumed competition from Remarkables Park Ltd's proposed centre in Frankton.

''You could say that Remarkables Park hasn't advanced their convention centre much either, so why would we include that? The upshot of that sensitivity analysis is that it provides a big range.''

The projected operating profits assumed under the SkyCity scenario could still be attainable with an alternative partner, he said.

''Having said that, SkyCity has not told us that they are definitely not interested in being involved in a convention centre in Queenstown.''

SkyCity general manager communications Colin Espiner said it had ''preliminary'' discussions with the council in 2012 and early 2013.

The discussions were never substantive, did not lead anywhere, and it had not talked to the council about the project for at least two years.

''But the council's free to consider any scenario it wishes to.''

The Otago Daily Times asked the office of Economic Development Minister Steven Joyce for comment, but instead received a statement from MBIE communications adviser Philippa Norman stating the council's inclusion of SkyCity in the business case did not mean it was being promoted as a ''live option'' for operating the centre.

''It was simply alerting the ministry to the fact that it had completed a sensitivity analysis in the course of putting together its business case.''