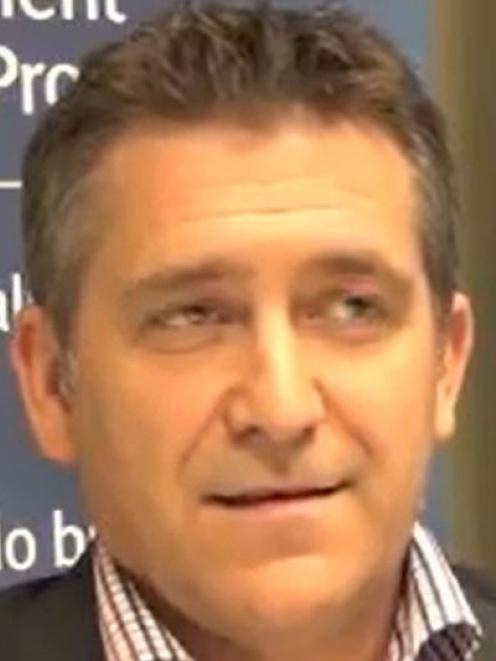 Interviewed in the wake of an attack by a British man on a tourist in Queenstown less than six weeks after he was convicted of a similar offence in Australia, Mr Ivil said his department relied on applicants to fill out forms truthfully, and it was an offence to make a false declaration.

''When we become aware that applicants have provided misleading or false information we act decisively to maintain the integrity of the immigration system.''

Robert Mangan (25) received a two-year suspended sentence in a New South Wales court in December last year on a charge of reckless grievous bodily harm arising from a fight in a Sydney bar in 2012.

Mangan flew to New Zealand two days after the conviction, breaching his probation conditions and prompting a warrant being issued for his arrest. He received a New Zealand working holiday visa after failing to declare the conviction.

His attack on Australian Aaron Rice Williams in Queenstown was described by Judge Christina Cook in the Queenstown District Court this week as ''cowardly'' before she sentenced him to 21 months' jail.

Police national headquarters senior media adviser Jillian Reid said she could not comment on what Australian authorities ''did or did not do'', but there had been no Interpol alert on Mangan when he arrived in New Zealand.

Mr Ivil said it was up to the country in which an arrest warrant was issued to notify Interpol of any outstanding warrants.

''When this happens, INZ is notified by Interpol and an alert is placed in our systems against that passenger.''

The Immigration Act 2009 prohibits entry to New Zealand for anyone convicted of an offence in the previous 10 years for which the person has been sentenced to imprisonment for a term of 12 months or more.

Mr Ivil said people applying for residence or temporary entry for two years or longer had to provide a police certificate.

However, it was ''impractical'' to carry out such checks on all temporary entry visa applications.

In the year to June 30, 1345 people were refused entry at the New Zealand border, compared with 1026 people during the previous 12 months, he said.

In most cases, entry was denied because the person was considered likely to breach visa conditions or did not meet character requirements for a visa, such as failing to declare serious criminal convictions, deportation, or exclusion from a foreign country on arrival.