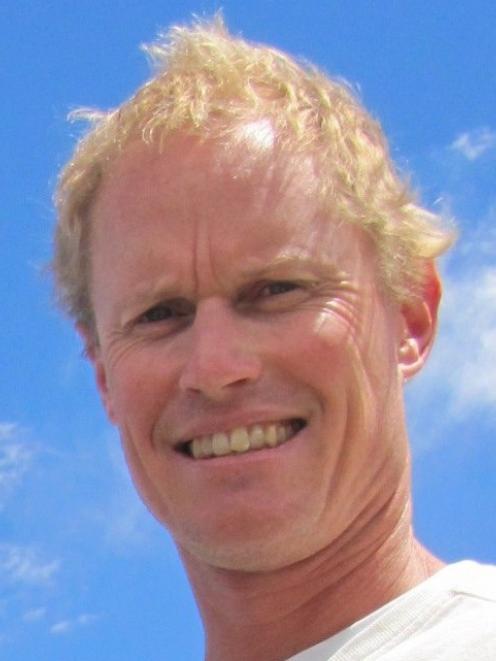 The Wanaka Community Board on Tuesday approved concept plans for up to three roundabouts and road "build-outs" on Brownston St, despite delays in the construction of the town's key roundabout at the corner of Ardmore and Brownston Sts.

The board also approved further consultation regarding the use of Pembroke Park for angle car parks.

The long-awaited $630,000 Ardmore-Brownston roundabout may be built by the end of June, if access arrangements with neighbours are signed off.

Queenstown Lakes District Council project manager Rob Darby has been instructed to proceed to the detailed design, procurement and construction phase for another $377,000 project. ]

It includes a roundabout on the corner of Brownston and Dungarvon Sts, but Mr Darby and MWH New Zealand Ltd transportation team leader Iain Banks have signalled this should not be recommended at this stage, because Brownston St is intended to be an arterial route.

"We need to get Ardmore-Brownston working first and then see how it impacts on Brownston-Dungarvon," Mr Darby said.

Working on the basis the Ardmore-Brownston roundabout would be built by June 30, the next roundabout should be at the Brownston-McDougall Sts intersection and could go ahead this winter, Mr Darby said.

The board supported that suggestion.

However, board member Dick Kane was critical of the continual digging up of Brownston St, for various reasons, after the Ardmore-Brownston intersection was redesigned about 10 years ago.

"I would have thought these could have been done more easily [together] in the first place," Mr Kane said.

"It is unfortunate it has to be done again," Mr Darby said.

Board member Bryan Lloyd said he was becoming increasingly concerned about the disappearance of town centre car parks. Mr Darby said if there was angle parking on Pembroke Park, there would not be a substantial change in the number of available parks.