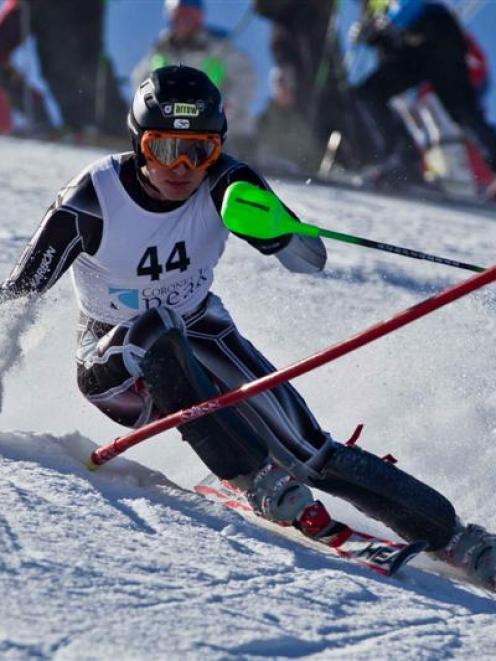 Griffin, of Ohakune, who was the top-placing Kiwi (fourth overall) at the August 28 Alpine National Super G race at Mt Hutt, was also the best of the New Zealanders in last Friday's giant slalom, placing 14th overall, and 17th in Saturday's slalom, both of which were held at Coronet Peak.

Willis Feasey, of Twizel, was named the 2011 Super G and slalom junior national champion, with Queenstown's Adam Barwood taking the juniors honours in the giant slalom. 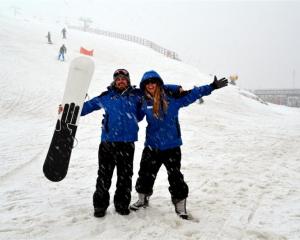 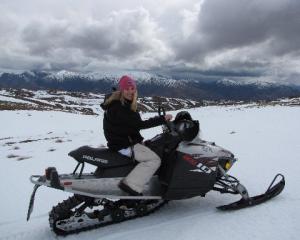 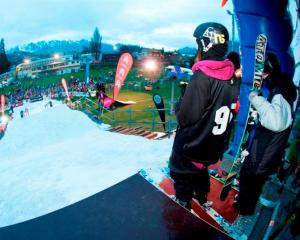 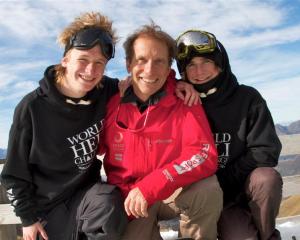 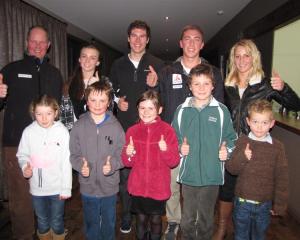 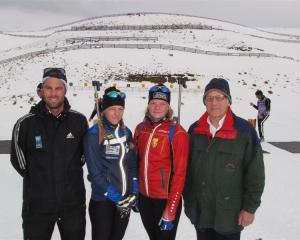 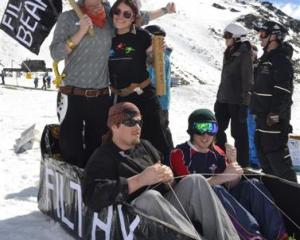 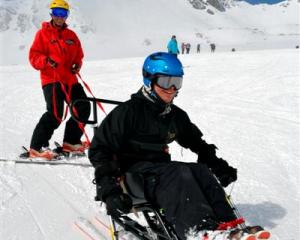 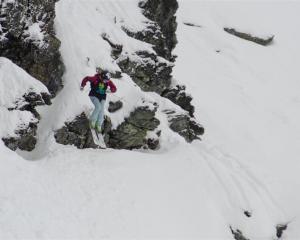