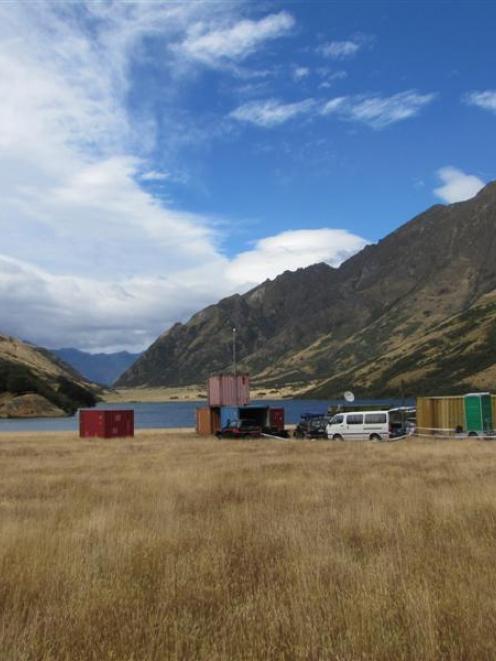 An Academy Award-winning director and producers bring to life their original mystery television mini-series <i>Top of the Lake</i> for international distribution, with a set being created near Moke Lake, Queenstown, this week. Photo by James Beech.
Academy Award-winning New Zealand director Jane Campion is due to roll cameras on location near Queenstown on Tuesday and the cast and crew are "very busy, very focused, very excited", one of the producers says.

Auckland-based Philippa Campbell (Black Sheep), of Escapade Pictures, told the Otago Daily Times the television miniseries Top of the Lake was "a very ambitious project" with a "top-notch team" assembled around Campion, who was now in the resort, and co-director Australian Garth Davis.

The fictional six-part series will be shot on remote private and public locations around Queenstown over 16 weeks.

Ms Campbell said the mystery story written by Campion and Gerard Lee (Sweetie) was "about people living on the edge of the wilderness, so it's a psychic space in a way and that position offers up the characters opportunities and also challenges and that's what the story explores." 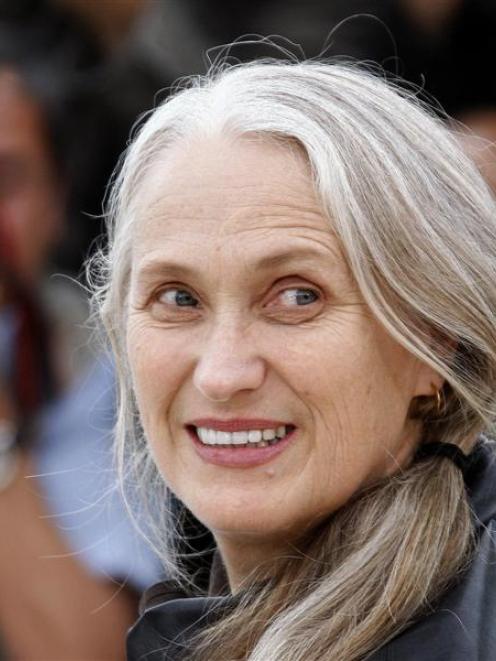 Jane Campion
Campion was instrumental in bringing the transtasman co-production to the Wakatipu due to her "love and knowledge of this place", Ms Campbell said.

"Integrating ourselves with the local creative and film-making community has been a key part of ... why we're here, it's not just the amazing natural world.

"We've tried to bring local people into the world of the film as much as we can."

Asked if the cast members had arrived in Queenstown, Ms Campbell said she picked up an undisclosed star from Queenstown Airport "the other day and there was a little bit of camera phone action", but not everyone had arrived yet.