Study into bio-fuel use 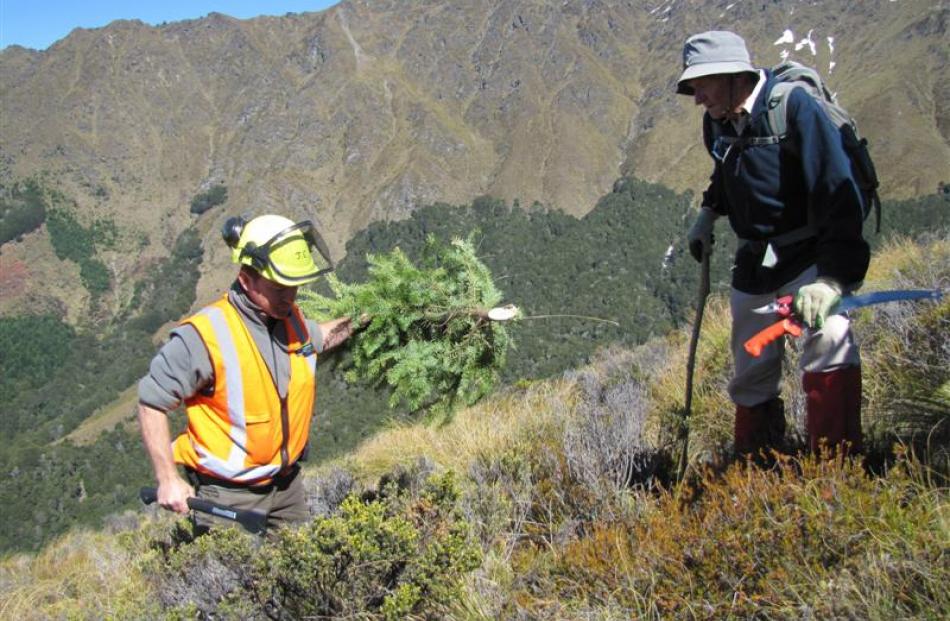 Using the wilding pine trees which infest the Central Lakes district as an energy source to heat commercial buildings is being studied by both councils in partnership with two government agencies.

The feasibility of collecting and processing waste wood into pellets or wood chips for the local market will be investigated by the Queenstown Lakes District Council and the Central Otago District Council, along with the Energy Efficiency and Conservation Authority (EECA) and the Department of Conservation.

Queenstown Lakes district forester Briana Pringle said the product was used in bio-waste burners which were clean and highly efficient, but existing users had to bring in bio-fuel from out of town.

''We have plenty of raw material here, like wilding pines. We need to find out if it will be economical to turn them into a fuel source and if so, will there be demand for what is produced,'' Mrs Pringle said.

The cost of the study has yet to be finalised but EECA will fund up to $50,000 or 75%, whichever is the least, while Doc will pay 11%, the Queenstown Lakes council 11% and the Central Otago council the remainder.

As well as offering advantages in terms of energy efficiency and cleanness, bio-waste was potentially cheaper than coal and oil and could offer another option in an area which has been heavily reliant on electricity and lpg, she said.

While estimates on how much ratepayer money could be saved were not calculated yet, research for the study was already under way, with Ahika Consulting and the Otago Polytechnic Centre for Sustainable Practice surveying schools and businesses on their energy use and the potential for them to convert to wood energy in future, Mrs Pringle said.

A community meeting for interested parties was scehduled for February.

''It will be interesting to see what, if any, potential there is for expanding on that.''

Central Otago council chief executive Phil Melhopt said the council headquarters was heated using a coal-fired boiler and the study should reveal the supply and availability of pellets and woodchips as fuel, confirm whether there was a reliable supply and whether it was cost-effective to convert the boiler.

''If bio-fuel was found to be a viable option, there may be all sorts of applications in this district - not just to heat public buildings,'' he said.

The two councils were joint shareholders in a forestry block at Coronet Station.