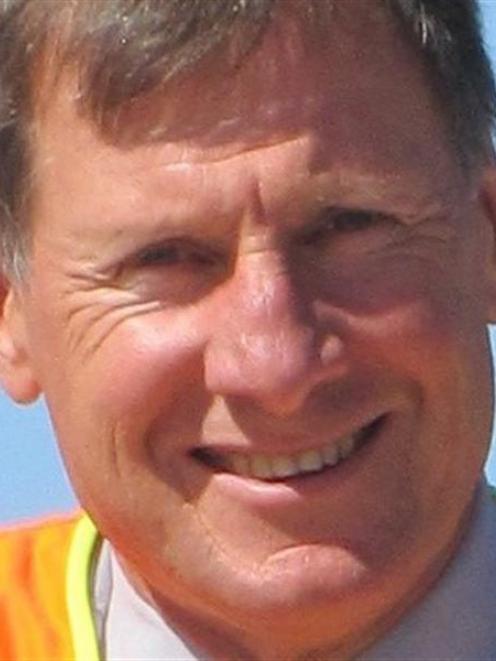 Mr Mander told the Otago Daily Times he was leaving the role, and Queenstown, some time between Christmas and Waitangi weekend.

He would not give reasons for his departure, but said after nearly nine years with the council, leaving the town would be a ''big change''.

He remained uncertain what his next work role would be.

His departure is the latest in a string of resignations after a major restructuring in 2013 led by chief executive Adam Feeley.

Since then, six of the original eight departmental bosses have quit, with only two joining the team as replacements.

At least half a dozen second-tier managers have also left, including building services manager Peter Laurenson - the mayor's husband - who resigned in September along with his deputy.

Infrastructure general manager Peter Hansby said in a statement recruitment was under way for a transport planner to replace Mr Mander.

In the interim, strategy and performance manager Deborah Lind would take over.