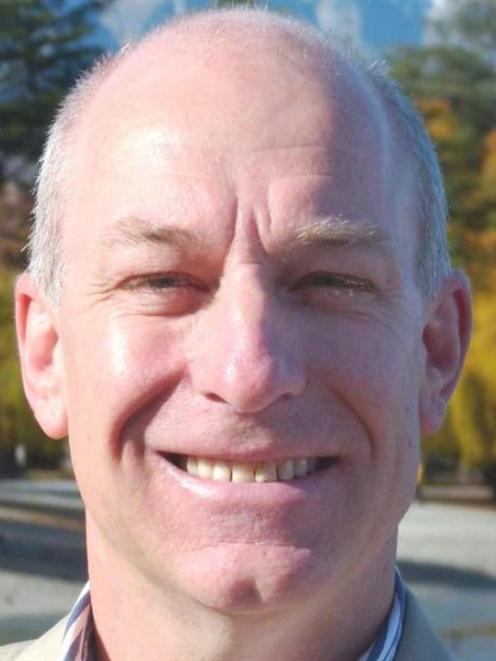 Graham Budd
Queenstown showed strong growth in domestic visitors for April and a recovery in international visitors, according to figures by Statistics New Zealand, released this week.

Double-digit growth for domestic visitors to Queenstown continued a summer trend with an increase of 15.2% to 84,366. International guest nights were up 4.3 % to 124,071.

Queenstown figures bucked the national trend, which showed a 2.5% decline in domestic and a 1.5% decline in international visitors.

"We had several major events on in the region including the inaugural NZ PGA Pro-Am golf tournament, the Queenstown Bike Festival, GodZone Adventure Race and the Arrowtown Autumn Festival, which were the perfect catalysts for attracting domestic visitors.

"An earlier Easter also flowed nicely into school holidays this year which gave people an incentive to extend their holiday, make the most of the action and enjoy the stunning autumn colours."

With the New Zealand trend of residents wanting to holiday domestically, DQ had taken the opportunity to invest in attracting more New Zealanders to the resort.

"We had a deliberate strategy to focus more on our domestic market and promote Queenstown as their ideal autumn holiday destination.

"While it was also pleasing to see a small recovery in international visitors in April compared to 2011, there is still some way to go to regain the numbers lost to the South Island over the past year."

Last week, for the second time in six months, Queenstown polled as the number one destination for New Zealand travellers, according to a Travelbug survey.

The survey of 17,000 New Zealanders showed Queenstown was the domestic location New Zealanders most enjoyed holidaying in, with 16% of the vote, and the place most people aspired to visit (18%). 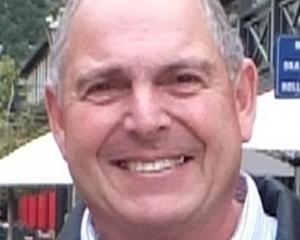 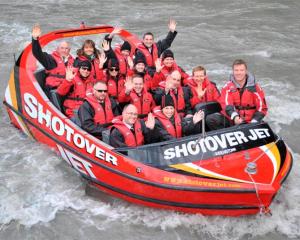 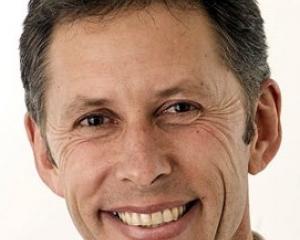 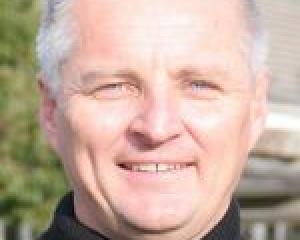 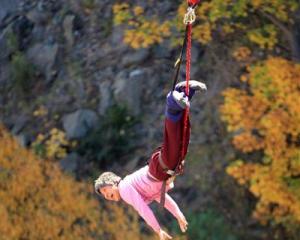 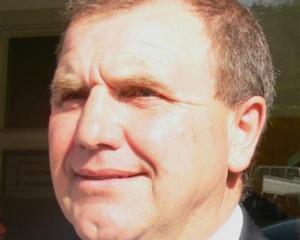 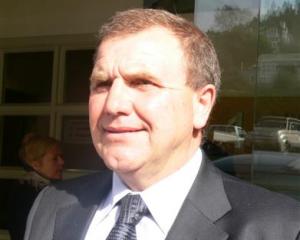 At last, a voice for the misguided 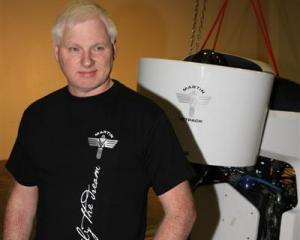 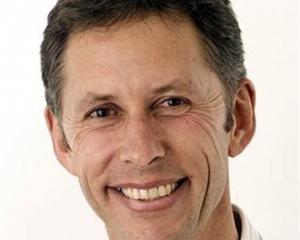 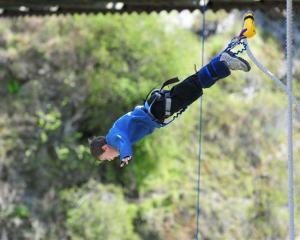