$7m crime drama to be shot in Queenstown 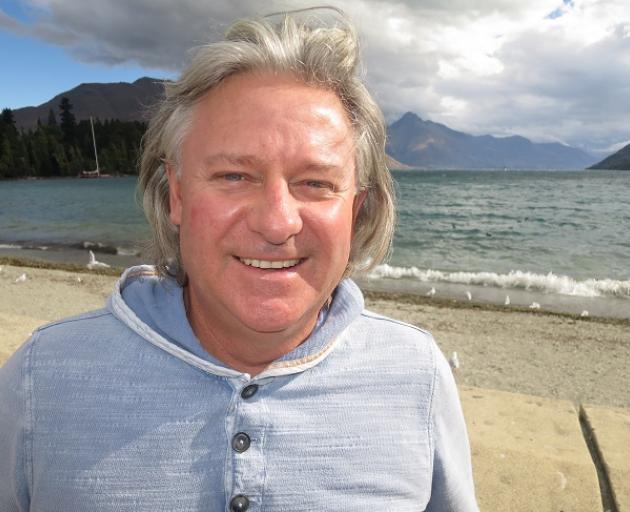 Great Southern Television CEO Philip Smith. Photo: Mountain Scene
Shooting is set to start in Queenstown next month on a $7 million crime drama, One Lane Bridge, that’ll provide a shot in the arm for the local film industry.

About 200 cast and crew will be on set till the end of the year.

It’s being produced by Great Southern Television for screening by TVNZ, Australia’s Seven Network and most likely other international broadcasters.

Great Southern's CEO, Queenstown-based Philip Smith, who created the idea, says it’s been “a real challenge because the New Zealand industry, particularly at the top level in terms of crew and expertise, is being snapped up really fast by [Amazon’s] The Lord of the Rings[TV show].

“Obviously, everybody anticipates there’ll be a lot of activity down here.”

“We’re hoping One Lane Bridge will be the start of a bit of a run in the region for filming local and international drama - up until now it’s been quite piecemeal.”

“It would be incredible if we could get a consistent flow of drama productions out of Queenstown and give people certainty within the community here.” 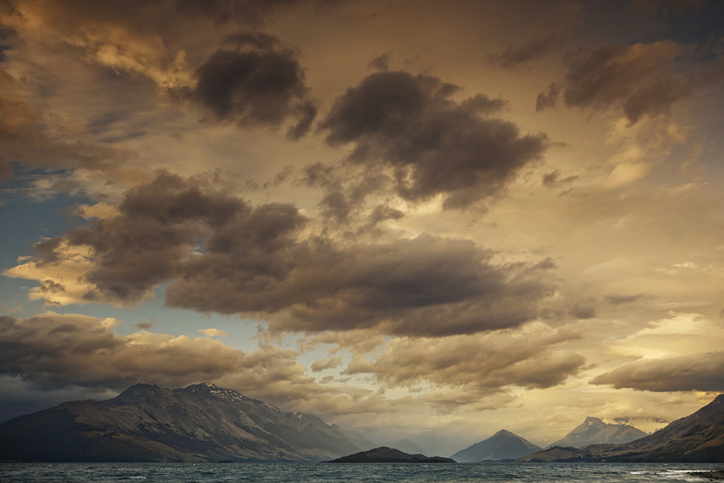 One Lane Bridge is described as “a character-driven crime drama with a supernatural edge set amidst the stunning but brooding landscape of Queenstown”. Photo: Getty
One Lane Bridge recently picked up $5,470,000 from NZ On Air for six 44-minute episodes.

Co-created and written by Kiwi playwright Roger Hall’s daughter Pip Hall, it’s described as “a character-driven crime drama with a supernatural edge set amidst the stunning but brooding landscape of Queenstown”.

NZ On Air says it “follows an ambitious young detective whose unique gift of matakite (second sight) both helps and hinders his ability to solve a murder”.

The setting’s two high country farms divided by a one-lane bridge - “and that’s the source of all our conflict and jeopardy, and that’s where the crime is committed”, Smith says.

He originally created the drama in 2006.

“It’s based on my knowledge of and passion for the region. It’s been one of my lifelong goals to bring one of our dramas here and to stimulate the local economy.”

Smith says viewers will be left in no doubt that it’s in Queenstown.

“We haven’t given it a stupid name.

“Often Queenstown gets used as a canvas and then people paint other stories over it and then don’t represent the region and what the region’s about.”

The production office is being set up in an old warehouse on Frankton’s Glenda Drive.

“We’re trying to put as much into the local industry as possible, so we’re looking to source everything organically rather than bring it in.”

A number of houses are also being rented to incoming cast and crew, Smith says.

“We’re not building any sets, we’re not going into a studio, we’re shooting everything on location, so people will probably see the production out and about.”

“The saying on the production is, ‘we’ll all be home for Christmas’.”