Aucklanders in Queenstown before Christmas? 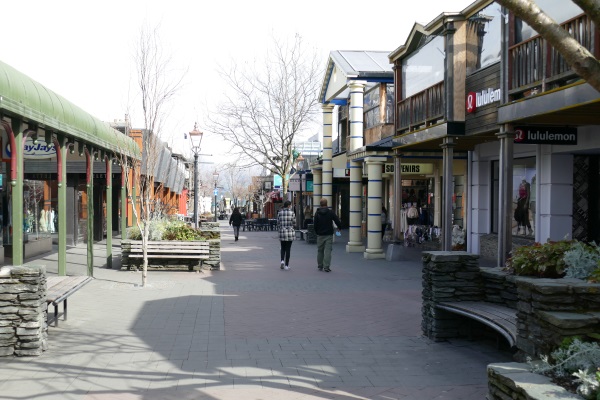 Robertson told participants the Government was "committed to the international border reopening in the first quarter of next year", while Aucklanders are likely to be out of lockdown before Christmas.

Stokes says the Government was rushing through legislation to take effect by December 1 to give employers legal certainty for requiring their staff to be fully vaccinated. 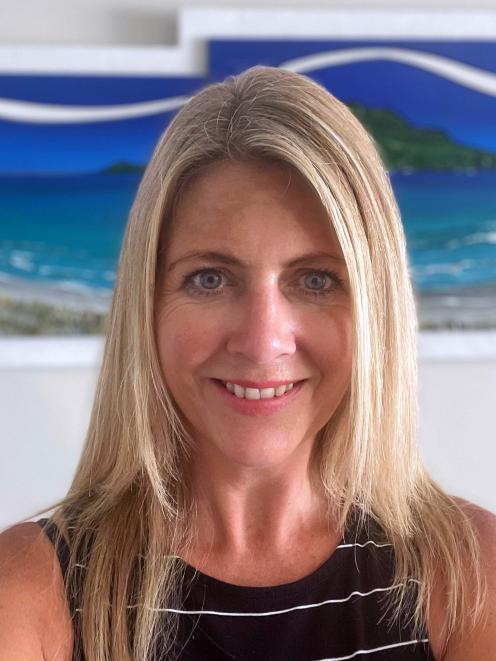 Queenstown Chamber of Commerce boss Ruth Stokes.
The new law and other measures, such as health orders, are paving the way for a system of "vaccine passes" for consumers and "vaccination certificates" for businesses, other organisations, and events.

"So if you're a business that has to operate under a vaccine certificate, that will de facto mean a mandatory vaccine requirement for customers, suppliers, and staff — so anyone on those premises," Stokes says.

The Government has already indicated vaccine passes will be needed for large public gatherings, like concerts and sporting events, and venues where the virus spreads easily, such as bars and restaurants.

However, the system won't kick in until the country moves from the alert level system into the "traffic light" system, announced on October 26.

Under current policy, that will be when every health board region has 90 percent of its eligible population double vaccinated.

Tracy Pool, group general manager for 10 Queenstown bars, says the return of a full domestic visitor market sometime next month, with Australia and the rest of the world to follow in the new year, would be a "godsend".

Most of all, it gives the embattled sector hope.

"That's all we need, that piece of hope that we're going back to normal, the Covid normal."

She has no doubt the resort's hospitality sector will adopt the vaccine pass and certification system en masse.

"They have to, we need that certainty, and that's the only way we're going to get it. It's safety for your customers and for your staff."

Pool says provided the legal framework's in place to protect businesses, "we'll do anything that makes this work".

"We haven't gone through these last 18 months of absolute hell to stumble at the last hurdle.

"If the playing field is even, and everyone's singing off the same hymn sheet, everyone will embrace it."

She also doubts there are many hospitality workers left in the resort holding out against getting vaccinated.

"There may be some who object to this, but if they do, then that's on them. Because unfortunately the rest of the world's saying, 'you need to get onboard'."

Stokes says the Ministry of Health is working on the vaccine pass, which is expected to be downloadable by the end of the month.

It'll have a QR code, which can be saved on a smartphone or printed out, which people will scan as they enter a business or venue.

They must have been vaccinated in NZ or overseas with another approved vaccine, or have medical clearance for being unvaxxed.

"We'll move from the contact tracing and scanning into a mandatory pass-in, it'll just be what we do."

Businesses are hungry for more information about how the system will work.

"They know it's coming soon, and that they'll need to work through the practical implementation of it.

"Is it going to be as simple as an iPad or a phone that people can scan into, or are they going to need an extra person at the door?"

Another question will be what happens if someone's vaccine pass "comes up red instead of green" when they try to enter a venue.

"Does that mean you're going to have to sit in the middle of The Mall in the naughty corner while the rest of your mates are in the bar?"