Aussie acts to play after exemptions 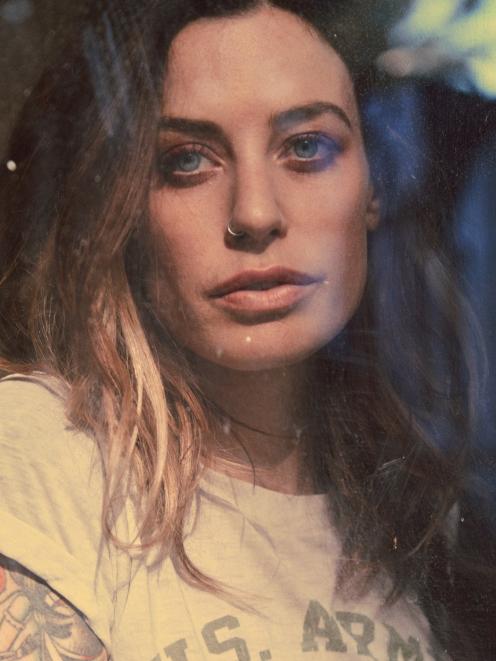 She will be joined on the bill by Australian bands The Angels and Pseudo Echo, Australian-based Kiwi band Dragon and fellow Kiwis Mi-Sex.

The heavily edited line-up was signed off last week, when Immigration NZ granted 29 special exemptions for the bands to travel from Australia.

Organiser and Greenstone Entertainment operations manager Dean Calvert said the bands had agreed to quarantine and the festival would foot the bill if needed.

The original plan had been for US and European artists to take to the stage but they had agreed to delay until 2022, when the Covid-19 crisis might have subsided.

Mr Calvert heaped praise on the Government for reducing the spread of Covid-19 and suggested the quick actions taken meant there was an opportunity for New Zealand soon to attract bands from all over the world which wanted perform in front of a live audience again.

"It is an opportunity for New Zealand and Australia to work together. We’ll be ahead of the world — there is no question."

As a compromise for granting the Australian bands access to New Zealand, it was stipulated local support staff and musicians had to be employed instead of their usual entourages, Mr Calvert said.

Despite the issues this raised, it was a deal worth making as he wanted to diversify the line-up.

"We thought our best chance was looking at Australian artists, because if we did just New Zealanders we were going to regurgitate the same artists who are playing everywhere."

It was great Kiwis were getting the chance to perform, but it was not a sustainable model because people would be reluctant to travel to see the same bands again and again, he said.

Organising a festival during a world pandemic was not without risks but he and his wife — chief executive Amanda Calvert — remained committed to providing work for their 240 suppliers, Mr Calvert said.

"If we can’t keep them going then it is a spiral downwards, which we don’t want to happen.

"The options are they are not there next year because they relied on our business or they reduce the numbers they employ."

With 18,000 revellers last year, the usually sold-out show was also expected to bring a welcome boost to the hospitality sector, Mr Calvert said.

There was a "thrill" to putting on an event in these times, but he admitted it would likely cost the company money.

Adapting to the unexpected is nothing new for the Summer Concert Tour, which also has shows in Taupo and Whitianga, having been caught up in the fallout of the Christchurch earthquakes.

"We had all of our toilets and generators confiscated, weeks out from the event, so we had to adapt and change."

There was still three and-half months to go and each day New Zealand was learning how to cope with the virus, he said.

Locals tickets would go on sale from Thursday and pre-sale for Vodafone Rewards customers would begin tomorrow, he said.

General tickets would be available next Monday and the concert was planned for January 23, 2021.