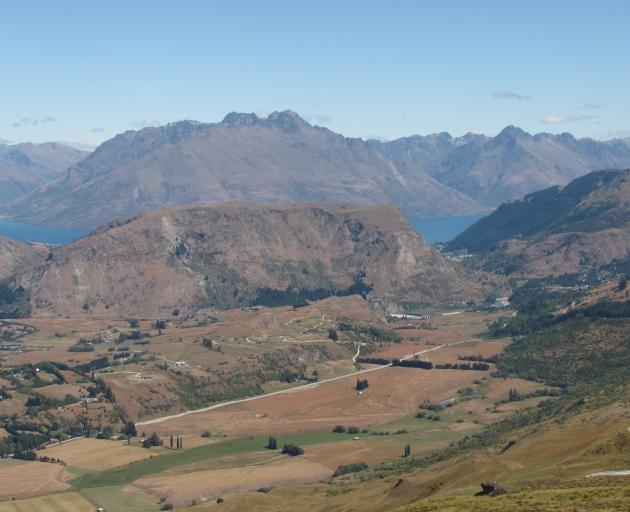 A Queenstown property has hit the headlines for achieving the highest sale price in the country this year, but its owner says he is going nowhere.

Australian billionaire Tim Roberts told the Otago Daily Times a report of the sale was "just silly" because he effectively remained the property’s owner.

It went on to describe it as a "high-profile property at the centre of a helicopter fight", detailing an ongoing legal tussle between Mr Roberts and neighbours over his use of a helipad on the property.

But Mr Roberts said the transfer was simply a "restructuring arrangement" in which the property had been sold to a trust of which he was the beneficiary.

Mr Roberts bought the property for $4.2 million in 2017 after getting permission from the Overseas Investment Office.

The vendor was Queenstown businessman Donald Fletcher, one of the original partners in the Jacks Point development.

Mr Roberts told the Mountain Scene in 2017 he bought the property to build a life there.

One of three heirs to a family fortune worth an estimated $2 billion, the keen outdoor sportsman and pilot had been convinced to relocate from Perth by the resort’s combination of the great outdoors and fun-filled skies.

"I’ve been coming over regularly for years. Queenstown's a unique part of the world and I have lots of friends there.

"So with what it can offer, if you talk about mountain biking, adventure, outdoors and aviation, I'm now choosing to make it my home."

Although the sale has yet to show up on official documents, the property was valued at $24m last year.