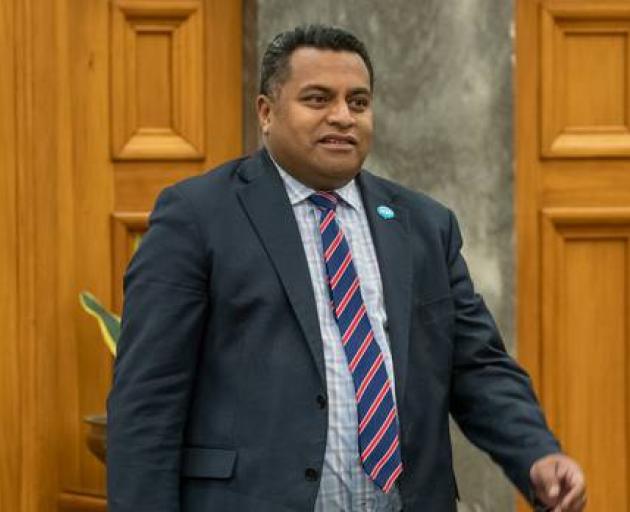 Changes announced by Immigration Minister Kris Faafoi yesterday — including some visa holders getting an automatic extension — were sensible, he said.

That would prevent people who wanted to stay from having to leave and employers then struggling to replace the lost labour.

Mr Faafoi said the changes would ensure the migrant workforce already in New Zealand could supplement employers’ efforts to recruit New Zealanders who had lost jobs because of Covid-19.

“Our economy is bouncing back better than expected and we are seeing labour shortages across many industries,” Mr Faafoi said.

“The visa setting changes will run well into 2021, providing certainty for employers and workers."

Employer-assisted work visa holders who have a job and whose visas expire between January and July next year will have their visas automatically extended by another six months.

Working holiday visas will be extended by six months and restrictions relaxed on the maximum duration of work permitted.

A stand-down period where some essential skills visa holders would normally have to leave New Zealand for 12 months will be postponed until 2022.

Immigration New Zealand will continue to use the 2019 median wage of $25.50 an hour for immigration settings until at least July next year, at which point the median wage will rise to $27 an hour.

Cromwell grower Simon Webb said the changes would provide surety both for employers and workers.

The benefits flowed both ways, he said.

New Zealanders had responded to the call to help with the harvest and the Government’s moves should help ensure there was a sustainable workforce, he said.

The news came just ahead of the peak period for harvesting cherries.

Mr Faafoi said there were about 192,000 migrant workers in New Zealand.

"That is a similar number to a year ago but, without the changes we are making, the numbers would fall as visas expire and border restrictions mean limited numbers of new workers are able to come to New Zealand."

Border restrictions to keep Covid-19 out also curtailed the number of migrant workers able to come into New Zealand and many industries had come to rely on them, particularly during their peak seasons, Mr Faafoi said.