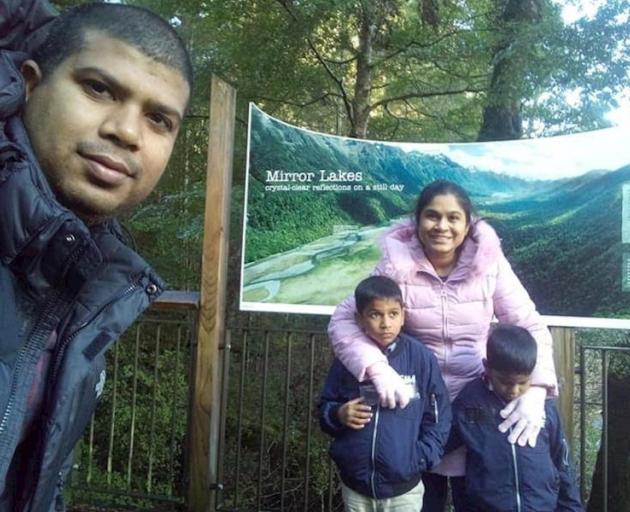 Lochana Kulasiri was trapped in his vehicle by the crash, which happened at the intersection of Middleton and Frankton Rds about 7.25am.

He was taken to Dunedin by helicopter.

A Givealittle page has already raised more than $10,000 for Mr Kulasiri, who works at Ramada Queenstown Central hotel.

The crowdfunding campaign was set up by friend Indula Jayasundara, who wrote on the page that Mr Kulasiri was a husband and father of two, and ‘‘dearly loved and respected by the multicultural community in Queenstown’’.

Police closed Frankton Rd for four and half hours after the crash.

Another person with minor injuries was treated at Lakes District Hospital.