Fate of road could be decided next month 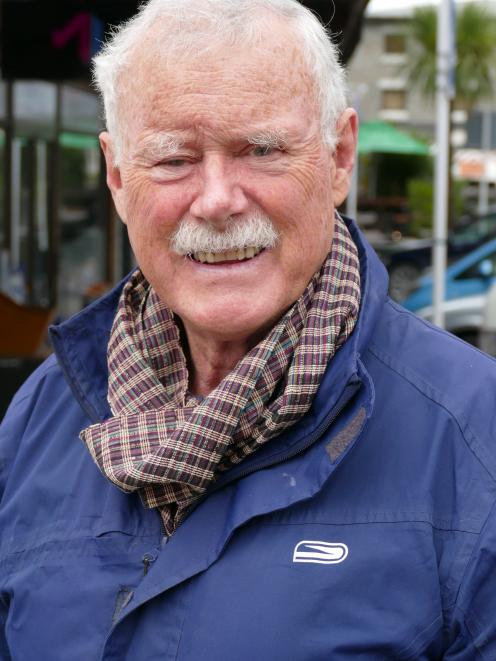 Jules Tapper. PHOTO: ODT FILES
More than 2000 people have signed an online petition calling for the storm-damaged Hollyford road to be repaired as soon as possible.

But it appears the road’s owner, the Southland District Council, is concerned about the potential cost of maintaining it when a nationwide funding arrangement expires in four years’ time.

The petition was started 10 days ago by veteran Queenstown aviator Jules Tapper, who has accused the council and the NZ Transport Agency of "sitting on their hands" since the road was damaged in a major storm in February.

The future of the road, which runs for 17km from State Highway 94 to the start of the popular Hollyford Track, could be decided at a meeting on September 24.

NZTA system manager for Otago and Southland Graeme Hall said it was assessing the costs of repairing the road with its contractor, Downer, but knew they would be "extensive" because of the extent of the damage and the changes to the river bed caused by the storm.

Mr Hall said he had spoken to Mr Tapper, and the agency "understands his concerns and why he wants the road restored".

But the issue was complicated by a looming change to the funding arrangement for local roads throughout the country.

The Hollyford road had a "special purpose" designation, which meant the council received a 100% subsidy from the agency for its maintenance costs.

In 2024, the subsidy would revert to the normal funding assistance rate for local authority-owned roads, which meant the council would become liable for 49% of those costs.

Council transport strategic manager Hartley Hare said a four-wheel-drive track was established for 7km to Gunns Camp in March so stranded vehicles could be retrieved and damage to the camp assessed.

The council would discuss the road with the agency, the Department of Conservation and Ngai Tahu next month with the aim of reaching agreement on the "way forward".

"Until this is resolved, the majority of the road will remain closed to traffic."