Gardens not for large commercial events 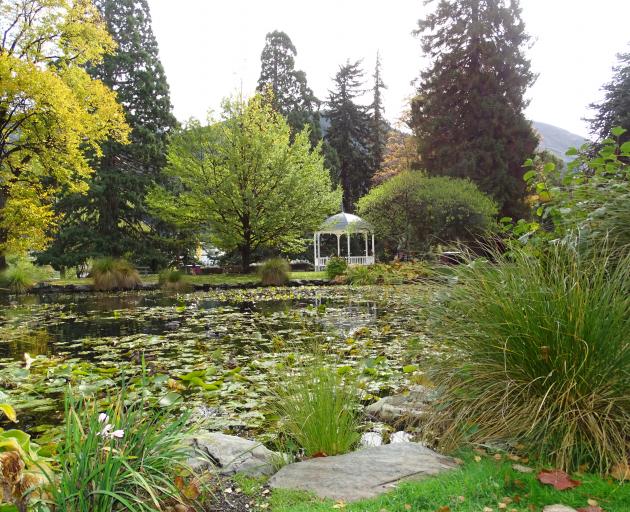 It outlined a series of improvements for pathways, a new vehicle entrance, new lighting and new public toilets.

But one councillor was not keen for the plan to progress without being considered by the full council, and said he had to vote with his heart.

Cr Craig Ferguson said the gardens were a community treasure that deserved consideration from the full council.

Concerns were raised by both committee chairman councillor Scott Stevens and Cr Penny Clark about the prospect of commercial events being held in the gardens.

"I'm not comfortable with major events in the area, it's a fundamental change that is a push too far for me."

Cr Clark believed the core business should be looking after the plants, trees and gardens.

Parks planning manager Stephen Quin said large commercial events could not be allowed in the gardens.

"There needs to be wider thinking around the events we can have in the town and where we can have them."

The plan provided a framework, not a comprehensive, detailed plan, he said.

He also clarified that a soundshell detailed in the plans was mistakenly included and should have been removed.

The motion to approve the plan, with an added stipulation that further detailed planning would be provided on an ongoing basis to the committee, was approved. Cr Ferguson voted against the motion while Crs Quentin Smith and Valerie Miller were not present.

While some clever councilors are contemplating commercialising the gardens, some are beginning to think of Queenstowns long term open space needs.
This really makes the planned sale of the "commanage" land somewhat inexplicable. Surely for a town which is steadily growing, selling off the commons land just for a quick squirt of money will, with perfect hindsight, prove to be a real mistake.
Everywhere you see in Queenstown land is being sold off as fast as council can do it. Residents need public open spaces, not just more 3 star hotels and 7 storey apartment blocks.