Nearly half of Queenstown accommodation and hospo business owners responding to a recent survey say they expect to go under in the next three to six months if Auckland stays in lockdown.

The survey was carried out two weeks ago, before Monday’s announcement that Auckland’s lockdown would be extended for at least another fortnight.

Resort accommodation providers are reporting a fresh wave of cancelled bookings after Air New Zealand subsequently cancelled all flights out of the super city until October 19. 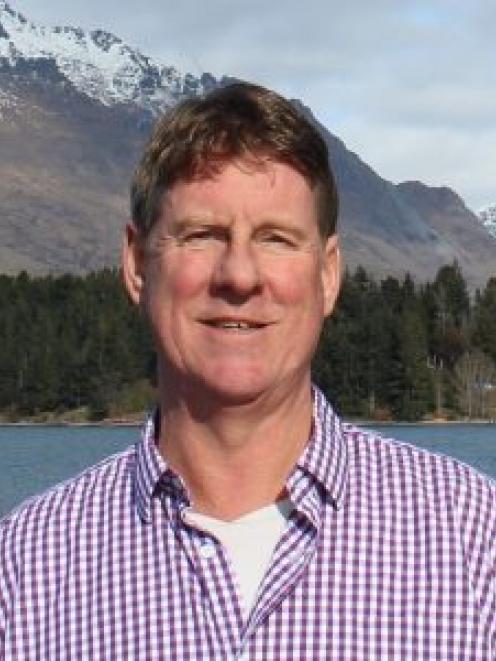 Of those businesses, 49% said they expected to survive for only three to six months if Auckland stayed in lockdown, while 68% said they did not expect to survive another year.

"That’s astonishing — if we lose 49% of our food and beverage and accommodation outlets in the next three to six months, this town is going to be a real ghost town."

Accommodation, hospo ‘on the brink’

Kiddle, who manages the Villa del Lago holiday apartments, says the cancellation of flights out of Auckland has not just triggered cancellations by residents of that city, but by all North Islanders who normally used its airport as a transit hub.

Bookings for peak times — including Labour weekend, next month’s Cyclorama e-bike  festival, and the Christmas and New Year period — are "still on the cards".

"But with Ashley Bloomfield saying he might want to run this lockdown for another eight weeks in Auckland, then if that happens, jeepers, we’re going to lose everything."

Resort businesses will be pushed "over the brink" unless they get targeted assistance from the government, he says.

"For heaven’s sake, we’re not asking for that much, and that’s to save these businesses that have been solidly contributing to tax for decades.

"We gave those guys over $400 million a year in GST alone — if they were just to give us a shot in the arm, it would stop those businesses from going to the wall."

Highview Apartments general manager Carlyn Topp says a five-night conference booking next week, for the whole complex, was cancelled after Monday’s announcement, while she also lost all the school holiday bookings for the Marina Terrace Apartments in Wanaka.

"If you’re not in Wellington or Christchurch, you can’t get to Queenstown," Topp says.

"And I think everybody’s so anxious — they don’t want to be travelling too far from home in case we go back into lockdown."

Duncan, who owns Adventure Queenstown and Adventure Q2 hostels, says although bookings for the New Year period are "relatively strong", the outlook for the next few months is not promising.

"I expect hostels in Queenstown to be very quiet from November through to whenever they open up to Australia — whenever that might be." 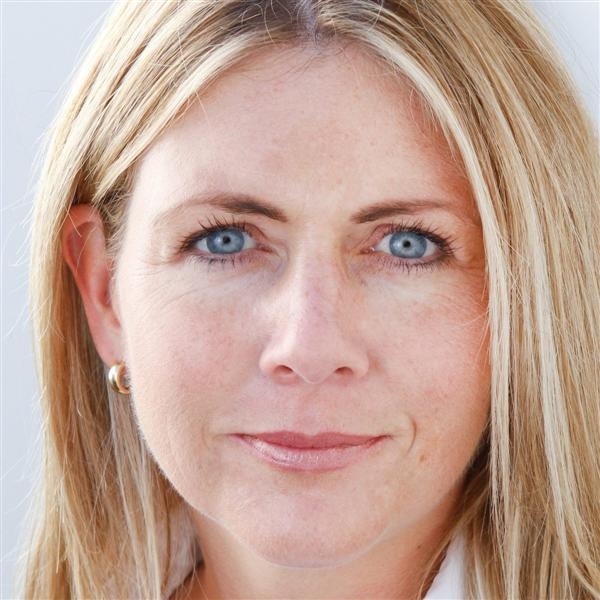 Since Monday, hoteliers and moteliers have been reporting "huge swathes" of lost  bookings.

She believes Auckland Airport could safely operate as a transit hub under Level 3.

"Enabling people to transit through Auckland obviously opens the rest of the country up, hugely.

"It’s millions of dollars that people have lost across numbers and numbers of businesses.

"People have had their flights cancelled on Monday for flights this week, and they don’t have alternative options, or if they do they’re really expensive, so they’re cancelling their whole holidays.

"I think we’ve only got three [flights] a day coming from Wellington and Christchurch, so they’re bottlenecks in of them selves, and they’re also times of day that don’t work."

However, she emphasises it’s not Air NZ’s fault, with the airline having no choice but to respond to government policy.