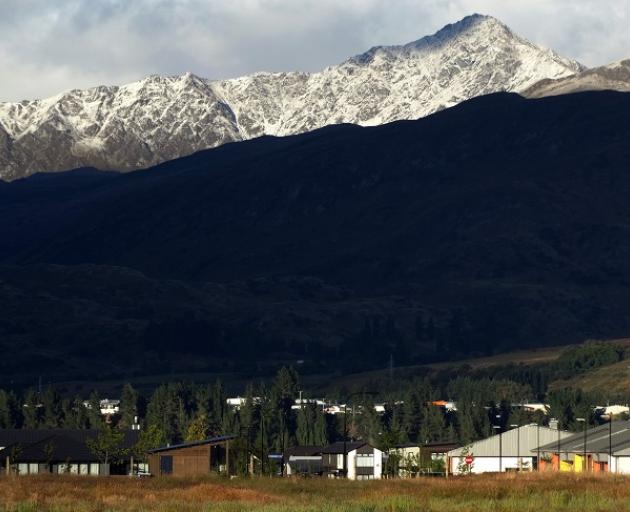 Gold miner Daniel Gerber, who has a mining permit at the creek, claims his mate and station owner John Foster’s fenced off several paper roads so drivers are forced to pay to use the private farm track.

But Foster’s son Hamish strongly denies the accusation, saying motorists can’t use paper roads because no real roads have ever been built, and they’re not passable because of gullies, scrub and wetlands.

According to the Walking Access Commission, paper roads are owned by the council and are "no different in law from formed roads", meaning the public has a right to use them by foot and car, without hindrance from landowners.

Farmers are allowed to put up unlocked gates or cattle stops but need permission from local authorities.

Fences are blocking at least one paper road on the property. Hamish says they got permission in 1988, while Gerber claims erecting fences with no gates is illegal.

The friendship began 25 years ago, when Gerber started using the private track to access his mining claim, but a feud broke out over fee increases in February.

After they failed to reach an agreement, the council’s parking and traffic subcommittee was asked to pass a motion to legally prohibit vehicle access on the paper roads in question.

At a meeting on Monday, the committee decided such a decision was outside of its scope, and advised the parties to work together to find a solution.

Submitting an application to have the council build a formed paper road was also discussed.

Chairwoman Alexa Forbes says there’s been a lot of feedback from other parties, including deer hunters and fishermen, concerned about restricting vehicle access.

Twenty-one written statements were sent to council on the matter.

Gerber’s disappointed, saying it’s council’s responsibility to find a resolution. "In 1973, there was a very similar case in the North Island and a private prosecution was brought against the Taupo County Council for failing to act on a public petition."

Hamish isn’t clear on the decision’s meaning. "We’re looking forward to working with council on where to go from here."

There’s been no instruction to remove any fences, he says.