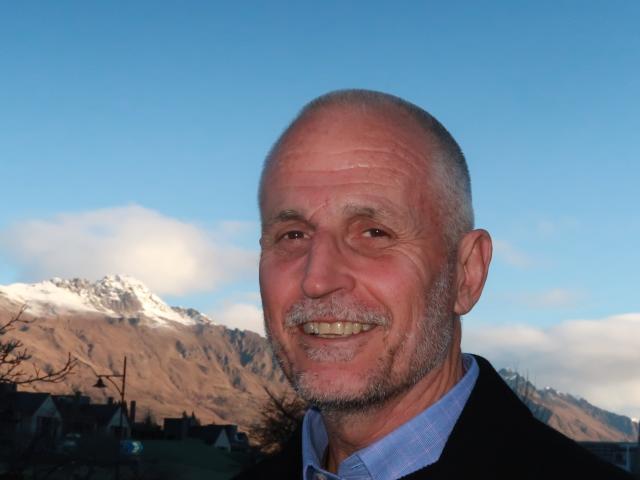 Paul Abbot. Photo: ODT files
Destination Queenstown chief executive Paul Abbot is calling on the Government to open the border with Australia and remove the requirement for fully vaccinated Australians to self-isolate.

Given Queenstown-Lakes is one of the most highly vaccinated parts of New Zealand, Mr Abbot has urged Tourism Minister Stuart Nash to "at least consider" reopening the border, without restrictions, with Australia, "and to do it soon".

His comments come after Mr Nash told a cross-industry roundtable last week New Zealand could spend all of next year without open borders.

But Mr Abbot said fully vaccinated Australians were likely to be "just as safe as fully vaccinated New Zealand travellers" - who, from tomorrow, can fly throughout the country provided they are either double-vaccinated or have had a negative Covid test.

Australian travellers also had the added safety measure of being checked at the border for proof of vaccination before they could travel here, he said.

Removing the seven-day self-isolation requirement would open up a key market which, pre-Covid, made up 39% of total international expenditure in Queenstown, he said.

"Australians would provide a lifeline for many businesses and potentially tide them over until other international markets open up completely," Mr Abbot said.

He believed more could be done to support the beleaguered tourism industry and help ensure its longevity, and more clarity around a timeline for borders to reopen without self-isolation requirements would be "very helpful".

To date, the Government has provided no clear indication of when international borders will open — only stating "by April 30" — and has not said when the seven-day self-isolation requirement may be removed.

Mr Abbot said pre-Covid, 70% of Queenstown’s total visitors came from overseas, and for every Queenstown-Lakes resident, $73,594 was spent by visitors on local tourism at year-end 2019.

The industry also contributed 44% of Queenstown-Lakes’ GDP, compared with the national figure of 5.1%, he said.

"Locally, there are tourism operators who are living day to day at the moment, trying to see things through until borders ease and they can get out of the red."

Before Covid, there were more than 1000 tourism businesses operating across the district, which employed 58% of the local resident population.

"It has been an incredibly stressful time for tourism businesses, and the other businesses who support the industry indirectly.

"I think another 12 months of basically zero international visitors, and potential loss of airline connectivity, may see the closure of more businesses here and across New Zealand."