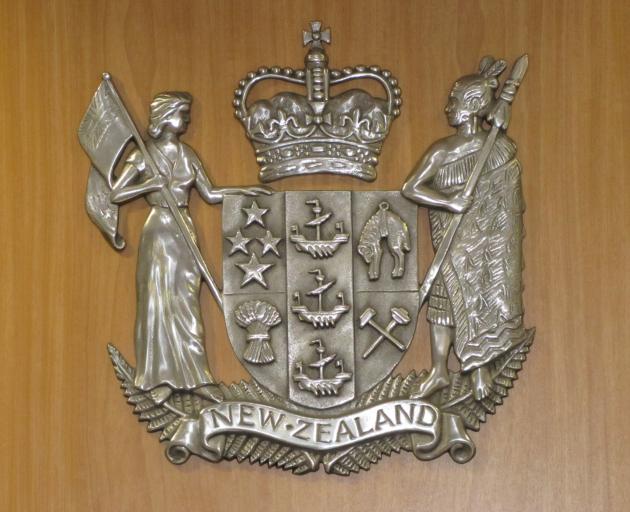 A DJ caught with more than 200 LSD tablets in his bedroom has avoided prison.

Joshua O’Rourke (35) had the drugs hidden behind a poster on his wall when police searched his Arrowtown home on an unrelated matter on July 22 last year.

He told police he had bought the tabs for $1 each, and claimed they were for his own use.

However, he was charged with possessing the class A drug for supply. Police presume supply when they find 25 tabs or more.

At O’Rourke’s sentencing before Judge Duncan Harvey in the Queenstown District Court on Tuesday, counsel Tim McKenzie said the defendant was ‘‘naive’’ to have had the drugs, but police had found no evidence of dealing.

There was no ‘‘tick list’’ — a list of customers — nor were there any incriminating messages on his phone, Mr McKenzie said.

From a starting point of three years’ prison, discounts were available for mitigating factors that would allow for a non-custodial sentence.

O’Rourke had admitted the charge at an early stage, had no history of drug offending and references indicated he was otherwise of good character.

He had been subject to a curfew that affected his earning capacity, and $4000 cash found in his room had been retained by police for nearly a year.

O’Rourke was convicted and sentenced to 10 months’ home detention, with post-detention conditions for six months.