'It could have killed someone': Tree falls on Queenstown walkway 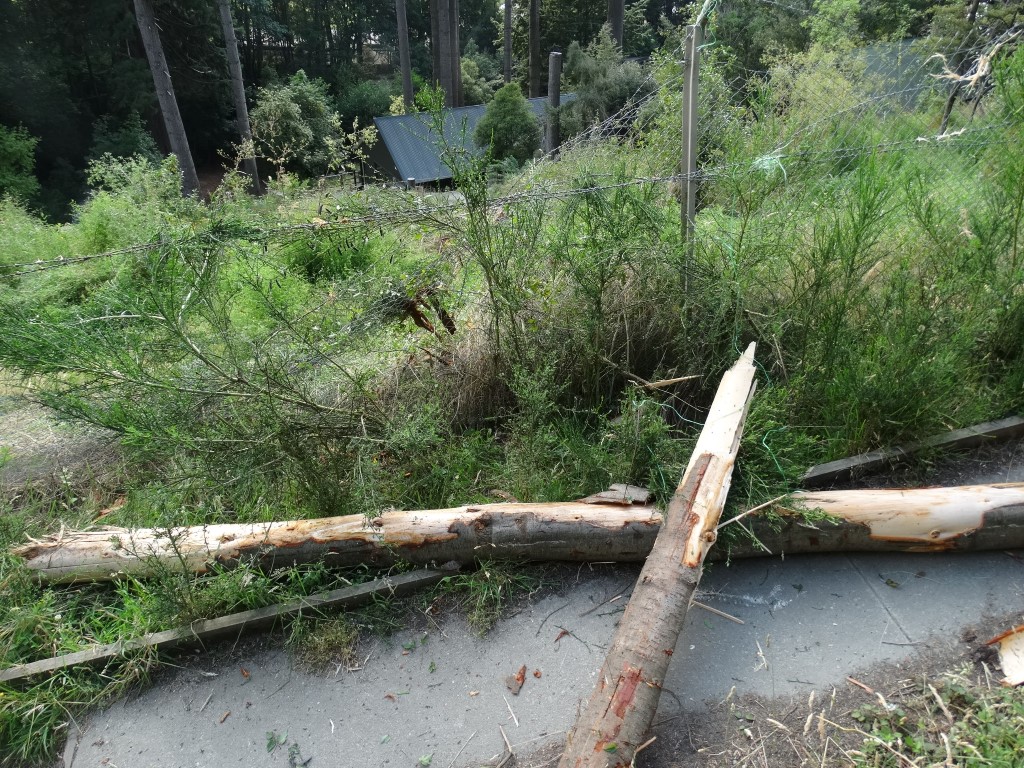 The tree fell from above the Skyline Queenstown staff car park.

A member of the public who called the Otago Daily Times about the incident said "it could have killed someone".

The person, who did not want to be named, said the tree had gone through the park fence and "made a hell of a mess".

A logging contractor who is currently undertaking forestry work for Skyline Queenstown to clear Douglas fir trees near the gondola notified WorkSafe after being alerted to the incident about 7.30am today.

No one was injured and wildlife, enclosures and other buildings at the Kiwi Birdlife Park were unharmed. Damage was confined to the wire mesh boundary fence and some recently planted native trees.

It is unclear at this stage how and at what time the incident happened.

“Our first priorities are to understand where the tree came from and to understand if there is a risk with any other logs that are on site as part of the forestry work,” Skyline Queenstown general manager Wayne Rose says.

“Our forestry contractor is currently on site conducting an assessment and they will be cooperating fully with WorkSafe.”

The Skyline Gondola remains in operation as normal and Kiwi Birdlife Park will be opened as soon as the site has been secured. The boundary fence is expected to be repaired today.

All tree felling work will be paused until the internal investigation is complete.